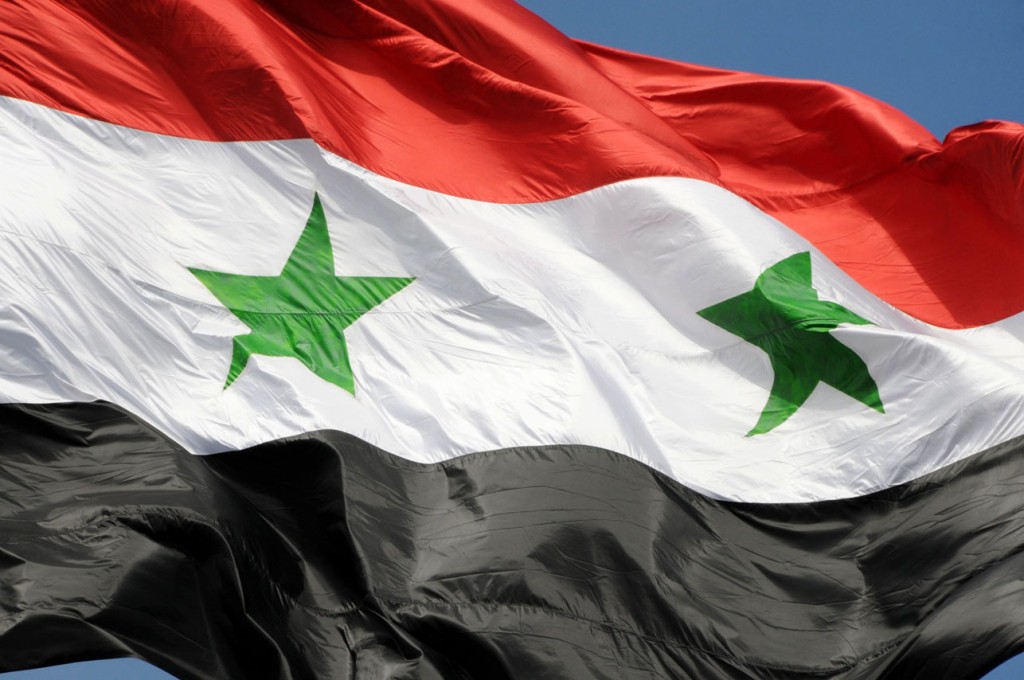 Today, the Obama administration signaled that it intends to enter the civil war in Syria by commencing bombing operations as early as this Thursday. Notwithstanding that only Congress can declare war and any such action to the contrary would be illegal under the U.S. Constitution, should hostilities commence, the U.S. military must operate under new rules of engagement to avoid continued excessive fatalities and severe injuries among our armed forces in the Middle East.

“In Afghanistan, the policy of the Obama administration has been to win the ‘hearts and minds’ of the Muslim enemies,” says Klayman. “Our current rules of engagement favor the enemy over our own servicemen,” he continued.

In a letter written in 2010 by General Petraeus, he in no uncertain terms outlined the goals of the Obama administration: “[t]hrough our compassion for the Afghan people . . . we must secure and serve the people of Afghanistan . . . [v]iew our actions through the eyes of the Afghans, and together with our partners, consult with elders before pursuing new initiatives and operations . . . [t]reat them as brothers-in-arms . . . ”

If we enter a war in Syria, our military should not be forced by the Obama administration to repeat the same deadly mistakes that have been made in Afghanistan.

In Afghanistan, we suffered an inordinate amount of casualties because of the current rules of engagement. We unnecessarily lost our most elite SEAL Team VI and other special ops forces. On August 6, 2011, the Taliban shot 30 U.S. servicemen out of the sky in large part because they were denied pre-assault fire. Our military has been ordered by the Commander-in-Chief and his military commanders to be so overly concerned about civilian Muslim casualties that our brave men and women are being killed and maimed in record numbers because they cannot take offensive action unless fired upon first. The causes of this tragedy are currently the subject of a Congressional inquiry by the House Government Oversight and Reform Committee.