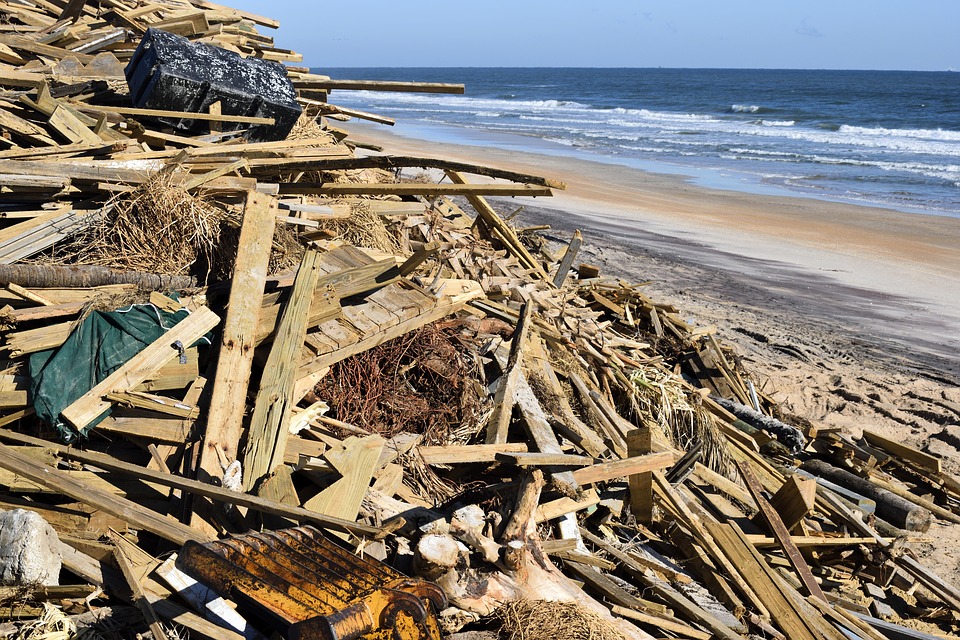 By Aon plc, Special for  USDR

The report reveals that Hurricane Matthew swept through parts of the Caribbean and United States, killing 49 people in the U.S. – including 28 in North Carolina – and 552 people in the Caribbean, although the unofficial total in Haiti alone was as high as  1,600.

Total U.S. economic losses from Matthew were forecast to range as high as USD10 billion, while public and private insurance losses were estimated to possibly reach USD5 billion. Much of the inland flood loss in North Carolina went uninsured due to low take-up of the U.S. government’s National Flood Insurance Program  (NFIP).

Meanwhile, Matthew caused economic damage of more than USD5 billion outside of the U.S., with Cuba (USD2.6 billion), Haiti (USD1.9 billion), and the Bahamas (USD600 million) accounting for most of the loss  total.

Remnant moisture from Matthew brought flooding rain and high winds to parts of Atlantic Canada, where economic damages were expected to reach tens of millions  (USD).

Steve Bowen, Impact Forecasting director and meteorologist, said: “The extensive footprint of Hurricane Matthew left considerable damage and humanitarian impacts from the Caribbean to Canada. The system also became the costliest hurricane in the United Statessince Sandy in 2012. Despite causing billions of dollars in damage, it could have been even more catastrophic. Had several slight wobbles not occurred, we are likely having an entirely different conversation when it comes to the financial impact in the state of  Florida.”

Other natural hazards to have occurred elsewhere during October  include:

Along with the report, users can access current and historical natural catastrophe data and event analysis on Impact Forecasting’s Catastrophe Insight website, which is updated bi-monthly as new data become  available: