Redfin (www.redfin.com), a virtual brokerage, released its latest real estate industry analysis, the Redfin Fastest Real Estate Markets Report for April. The report tracks the speed of the overall housing market and highlights the fastest- and slowest-moving markets across the country. Redfin analyzed several statistics: months of supply (used to determine whether it is a buyer’s or seller’s market), the percentage of homes under contract within two weeks and one week of their debut, as well as the number of Flash Sales, which are homes under contract within 24 hours. 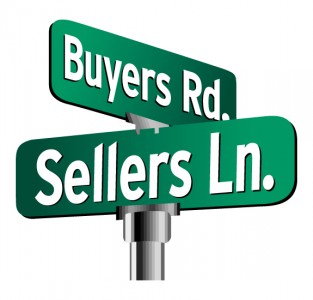 Below is a ranking of 22 real estate markets by speed, measured by the percentage of homes that went under contract within two weeks of their debut in April 2013.

Several factors contribute to acceleration of today’s real estate market. Despite early signs that the inventory shortage is beginning to ease, there are still 26 percent fewer homes for sale than in April of last year. Meanwhile, low interest rates continue to motivate homebuyers, causing demand to surge. In addition to those market forces, new technology is compressing the timeline from listing to tour and offer to signed contract. Redfin Instant Alerts notify homebuyers within minutes that a listing has hit the market. Mobile Tour Requests make it easy for people to see a home with an agent and write an offer within hours. While market conditions like supply and demand will fluctuate over time, technological innovations make it faster and easier to access new information about homes for sale, creating a “new normal” for the pace of home-buying and selling.

To read the full report on Redfin’s blog, click the following link. http://blog.redfin.com/blog/2013/05/fastest-real-estate-market-report.html.