By Comedy Central, Special for US Daily Review.

Highlights from the show include:

Fans are encouraged to visit www.thecomedyawards.com to vote for their digital favorites in categories including Best Comedy App, Best Comedy Podcast, Best Remix, Mash-up or Supercut and  Funniest Person on Twitter.  Voting for these categories will be open through Sunday, May 6, when “The Comedy Awards” premieres on COMEDY CENTRAL 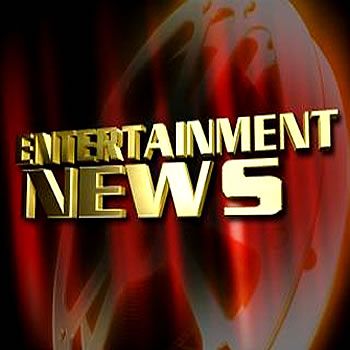 “The Comedy Awards” has once again joined forces with the Entertainment Industry Foundation (EIF) to endow The American Comedy Fund.  Without a union or other protection, many comedians face unique challenges to succeed and survive.  The Fund provides much-needed financial assistance, health benefits and other resources for comedians across the country during times of need, crisis or transition.  The American Comedy Fund is administered by EIF in collaboration with the Motion Picture & Television Fund and The Actors Fund.