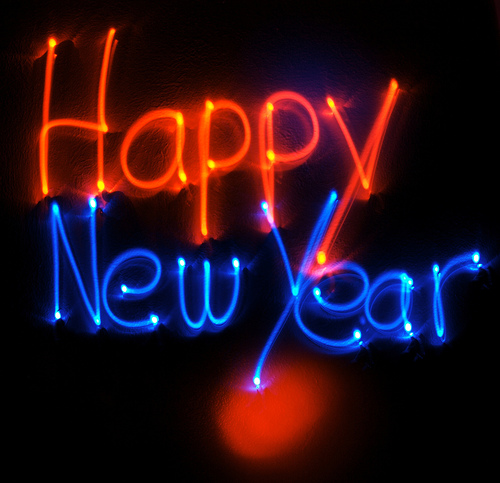 For some reason there is a great deal of confusion about when the decade actually ends. In fact, the confusion is decadal, occurring every time a year ends with 9. The majority of people seem to think that a decade end with a “9”. But what do the experts say?

CNN went to some serious sources for insight, but begins by simply stating, “When exactly the decade begins and ends all depends on who you ask.”

It goes on: “The US Naval Observatory, the agency that maintains the country’s master clock, tackled this question in 1999 as people debated when the new millennium would begin. According to the astronomical dating system through which it measures time, the observatory stated that the new millennium would begin on January 1, 2001.
“The Farmers’ Almanac, America’s centuries-old go-to for weather predictions, astronomical data and more, takes a similar position.
“As you think about New Year’s resolutions, here’s one we should all make together: resolve to insist that decades begin with the year ending in the numeral 1 and finish with a 0,” an article on its website reads.
The Farmers’ Almanac insists on this because of how years are numbered in the Gregorian calendar, the system in official use throughout most of the world. The anno domini era, or the common era, begins with year 1 on the Gregorian calendar.”
The most powerful line was one sentence, “Because there’s no year 0 in the calendar, the first year was complete at the end of year 1, not at its beginning.” The source of that could have been Capt. Obvious.
All opinions expressed on USDR are those of the author and not necessarily those of US Daily Review.