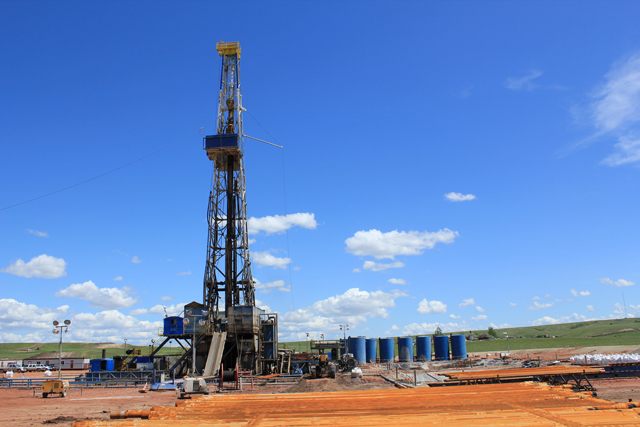 Brigadier General Stephen A. Cheney, USMC (Ret.), CEO of the American Security Project, said: “The American Security Project believes that energy security is one of America’s greatest long-term national security challenges. America’s dependence on oil presents a series of national security risks – price volatility, a distorted foreign policy, and climate change. Rising domestic oil production provides a bit of breathing room to deal with some of these challenges, but over the long-term America needs to develop alternatives.”

Andrew Holland, Senior Fellow for Energy and Climate at ASP said: “The tight oil boom in the United States has provided some geopolitical leverage in the short-term. However, ASP believes that in order to really improve U.S. energy security, we need options in the transportation sector. This means developing alternative sources of fuel such as biofuels, natural gas, and electric vehicles. Higher domestic oil production may have some benefits, but diversifying the energy portfolio should remain the country’s top priority.”

Nick Cunningham, Policy Analyst at ASP and author of the report, said: “This report lays out several of the short-term benefits that the tight oil boom has given the United States – enhanced leverage over Iran and a reduction in price volatility, for example. However, the tight oil boom also brings its own risks. It does very little for long-term energy security, it does very little to reduce gas prices, and above all, it is a distraction to policymakers who must take action on climate change.”