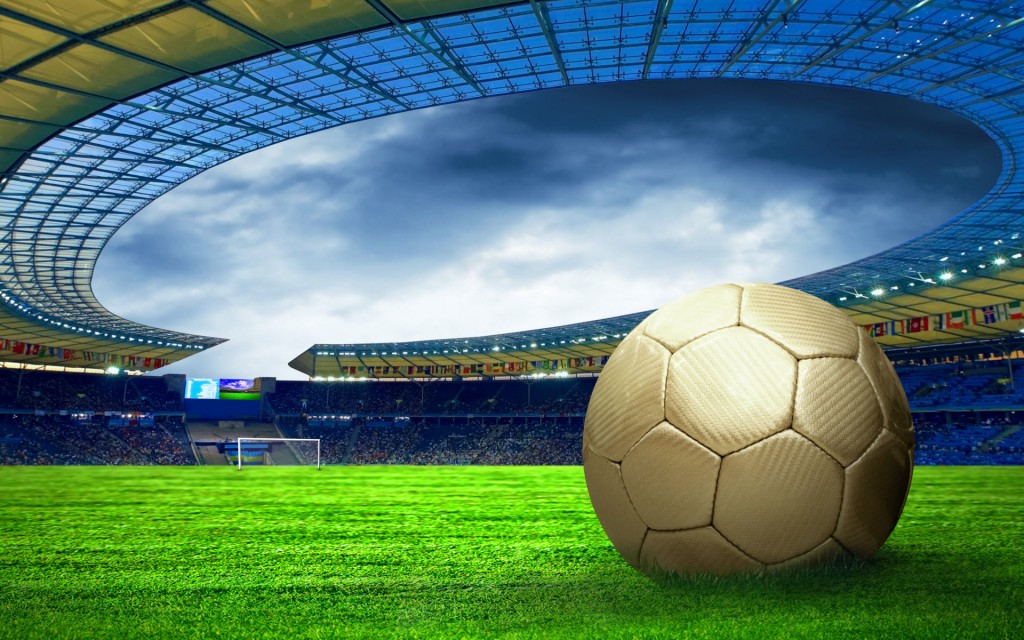 DigiNext, the In-Venue Film Festival, a joint venture between Digiplex Destinations (NASDAQ CM: DCIN) and Nehst Media Enterprises, announces the theatrical release of The United States of Football opening in select theaters across the country on August 23. The nationwide release will expand to a wider platform of more than 120 theaters that are members of Screenvision’s 14,000+ theater footprint on August 30 and September 6. The United States of Football is the first title of the new DigiNext 2013-2014 season which includes 12 compelling features.

The movie follows Sean Pamphilon – a father, football fan and filmmaker – as he struggles with the question, “Should I let my kid play?” Sean has an edge in his search for an answer; he’s an Emmy and Peabody Award-winning sports journalist who brought the infamous Bountygate tapes to the public eye.

With insider access to coaches, players and healthcare professionals, Pamphilon’s film documents a dark side of the game – increasing incidence of brain damage, dementia and slow death resulting from repetitive head trauma among professional athletes. The United States of Football takes an intimate first-hand look into the lives of players – once vigorous men with everything to live for, as they lose their minds, their functions and their lives. MRI’s, autopsies and medical research leave little doubt that Chronic Traumatic Encephalopathy (CTE) is a risk for many athletes.

The United States of Football ends in pain and hope – some football legends wither away leaving angry and grieving families; others bravely continue fighting to reform football. Since it all started with kids, The United States of Football examines football coaching and training from Pee Wees to the pros and looks at the steps that can be taken to protect players and ensure both the excitement and integrity of football.

“This feature, which is ultimately all about a topic every parent and thoughtful football fan needs to reflect on, is a milestone for DigiNext and Digiplex,” said Digiplex CEO and Chairman, Bud Mayo. “It is our first truly national release thanks to our recently announced partnership with Screenvision and our many friends in the exhibition industry. With growing media attention on the subject, we hope the conversation continues to widen. If those entrusted with the kids who play can demonstrate to parents they can protect those players, we can save the sport so many of us love.”

“As a father, former college player and coach, it’s a pleasure to bring out this important film and to bring attention to the issue of who is coaching our kids at the youth sports level,” said Nehst Chairman and Founder, Larry Meistrich. “The film also puts a human face on our NFL heroes by calling attention to their lives after the game.”

In conjunction with the movie, audiences can expect in-theater appearances from legendary football stars as well as a live Question and Answer Session with the filmmaker and featured former players opening night. A portion of box office proceeds will go to the

Locations opening The United States of Football on August 23: