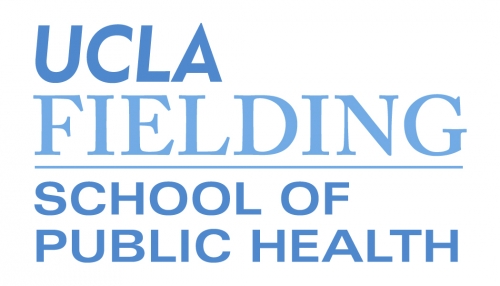 Complete results of the study, titled: ‘Adult Film Performers Transmission Behaviors and STI Prevalence1’ were first made public Tuesday. The study included responses from 366 adult film performers, 274 of whom (75%) were women. The study was conducted between August 2012 and June 2013 and was conducted by UCLA Fielding School of Public Health’s Behavioral Epidemiology Research Group (with support from the California HIV/AIDS Research Program).
All opinions expressed on USDR are those of the author and not necessarily those of US Daily Review.