Reading In Motion recently released the results from a study which revealed that a combination of music-based curriculum, coaching of teachers and small group instruction can raise the amount of kindergarten students who are reading at grade level to 92 percent, compared to 63 percent without these components. 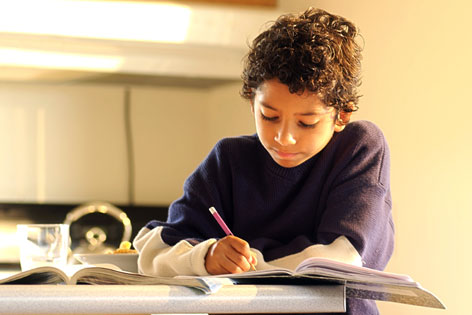 The study, conducted by San Francisco-based 3D Group, involved six Chicago Public Schools and 550 students. Researchers compared the results of the same kindergarten teachers and schools over a two-year period. In the first year, teachers got 63 percent of their students to grade level in reading, using their standard methods. The 63 percent success ratio was in line with the overall average for Chicago Public School kindergarten teachers that year. However, the same teachers were able to get 92 percent of their students to grade level the following year with the use of Reading In Motion’s program which incorporates all three components – music, teacher support and small group instruction.

“The comparisons suggest that students whose classrooms had these three components far outpaced the end-of-year reading ability of students who did not use Reading In Motion’s methods. Specifically, Reading In Motion students finished kindergarten with a greater understanding of word segmentation, letter-sound correspondence and a greater ability to blend letters into words than students who did not have those components,” said Dale Rose, Ph.D., president of 3D Group.

“It’s exciting to see research confirm the effectiveness of combining music, coaching of teachers and small group instruction,” said Karl Androes, executive director of Reading In Motion. “While these components are not new to education, we’re proud to have put them together in a program that gives kindergartners such a boost in basic reading skills. Reading at grade level in kindergarten is an important predictor of later success in school. These results are important beyond our organization.”

BIG changes is coming to America’s favorite radio show, the Price of Business. Check out the site often to be kept informed.