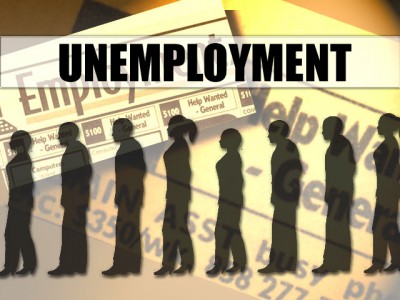 Several years ago President George W. Bush’s attempted to privatize Social Security. This bold proposal fell upon deaf ears and was considered “dead on arrival” by policy wonks. The reality is, a move to privatizing something as far reaching in importance as Social Security — even only partially — was more than most people could imagine. Is was too big and over reaching and sent shock waves among voters across the country. It became a lightning rod to many interest groups that have the protection of Social Security as it is, their single focus.

After a terrible unemployment experience over the last several years, with people receiving benefits for 24 months and only having the option of getting small payments when a larger influx of money could have made a difference in the creating of an actual business, I think many Americans would find serious unemployment reform, including privatization, attractive.

The benefits of this policy…(read  more)