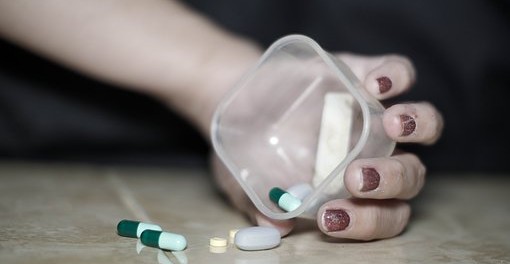 The National Safety Council commends President Trump for declaring the opioid epidemic a public health emergency. As the president rightly stated, drug overdoses now kill more Americans than firearms and motor vehicle crashes combined. The Council also applauds requiring federally-employed prescribers to receive special training and directing the FDA to remove a high-dose opioid from the market, an action which NSC would like to see expanded to other ultra-high dose  formulations.

However, President Trump’s strategy is still vague at a time when a clear path forward is  critical.

Today’s announcement fell short of the draft recommendations from the President’s Commission on Combating Drug Addiction and the Opioid Crisis, which called for declaring a national emergency under the Public Health Service Act or the Stafford Act, both of which would have unlocked critically needed funds. While an effort to find non-addictive alternatives to opioid is a step in the right direction, the federal response must include adequate funding for implementing other evidence-based strategies as well, a move the president himself said is necessary. If we are serious about ending opioid misuse, we should deploy and fund a robust set of plans that include mandatory prescriber education for all prescribers, regulating pain clinics, allowing delegates to access Prescription Drug Monitoring Programs, and expanding access to naloxone – not just for first responders but for every  American.

One area President Trump did not mention was expansion of medication-assisted treatment outside of prisons or drug court programs. Treatment still comes at too high a cost for many suffering from substance use disorders – not only those in the criminal justice system.  MAT absolutely must be affordable and accessible – the Council has called for such action for  years.

We are in the midst of the most fatal drug crisis the country has ever seen. There is no substitute for a comprehensive roadmap that includes proven actions and is funded accordingly. Today we heard some of the right words, but we still need to see a lot more action to address this public health  emergency.

About the National Safety  Council

The National Safety Council (nsc.org) is a nonprofit organization whose mission is to eliminate preventable deaths at work, in homes and communities, and on the road through leadership, research, education and advocacy. Founded in 1913 and chartered by Congress, NSC advances this mission by partnering with businesses, government agencies, elected officials and the public in areas where we can make the most  impact.