Rep. Kevin Brady (R-TX), Chairman of the Joint Economic Committee, responded to this week’s report by the Bureau of Analysis (BEA) that real gross domestic product (GDP) grew at an annual rate of 2.8% during the third quarter.

Brady noted, “Growth was slightly more than expected primarily because of higher state and local government consumption and investment spending and a buildup of private inventory.” 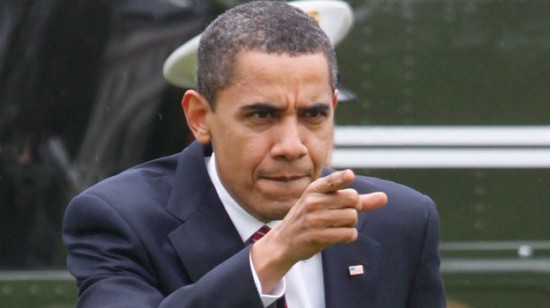 Driven by Agendas, Obama Fails to See the Obvious

Brady continued, “Four years after the recovery began why has the economy not yet picked up steam? There is a deep-seated lack of confidence by Main Street businesses in an Obama-led recovery built on the foundation of tax increases, red tape and Federal Reserve stimulus. America’s economy should be growing at a much faster pace. But as long as the White House stubbornly ‘stays the course,’ I anticipate we’ll continue to see a blasé recovery.”

“Over the 4¼ years since the recession ended the economy has grown at an annual rate of 2.3% —slightly more than half the average rate of growth during prior recoveries following 1960. The real growth gap compared to other post-1960 recoveries stands at $1.3 trillion.  Until we close the growth gap with free market-oriented policies, job creation will continue at an anemic pace, and millions of Americans will continue to suffer unnecessarily.”

Brady concluded, “Today’s report does not include the effects of the Federal government shutdown because it began on October 1, 2013, after the third quarter had ended.”