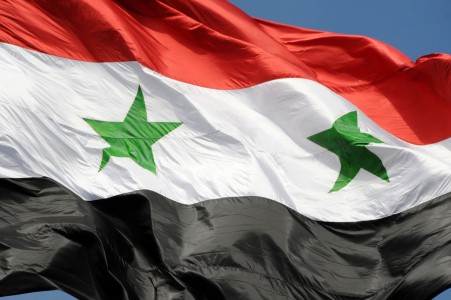 If the West is to intervene in the Syrian crisis in response to allegations that the Assad regime has used chemical weapons against its own people, then it risks escalating the situation throughout the Middle East, says leading defence & security expert and World Review author, Dr James Jay Carafano.

Dr Carafano, Vice President of Foreign and Defence Policy Studies at The Heritage Foundation, Washington, US, believes that no one has any real understanding of the impact of using force against the Assad regime:

‘When you use force, it should be for clear, reasonable objectives. In this case I don’t think anyone really understands what happens after we do this.’

‘This isn’t similar to Libya,’ he adds, ‘Where regardless of what they said, the intent was to use enough force to tip the military balance and topple the government. I don’t think that’s what they’re planning on doing here, that’s certainly not what they’re claiming. ‘

‘So intervening in Syria is not going to tip the balance of the civil war, and it’s not clear how countries like Russia and Iran are going to respond. Or even what it does for the potential to make it more difficult to reach a negotiated settlement later on.’

The Parliament of a key ally of the United States, the United Kingdom, provides shocking response on military action against Syria. Check out that story here.

‘If the intervention is just a pin-prick punishment strike, the reality is it will accomplish nothing,’ he adds. ‘It won’t deter the future use of chemical weapons and, it won’t end the civil war.’

‘If it grows into something more than that, then again, how widely does that spread throughout the region? We don’t know.’

‘This isn’t sending a clear signal, this is opening a Pandora’s Box.’