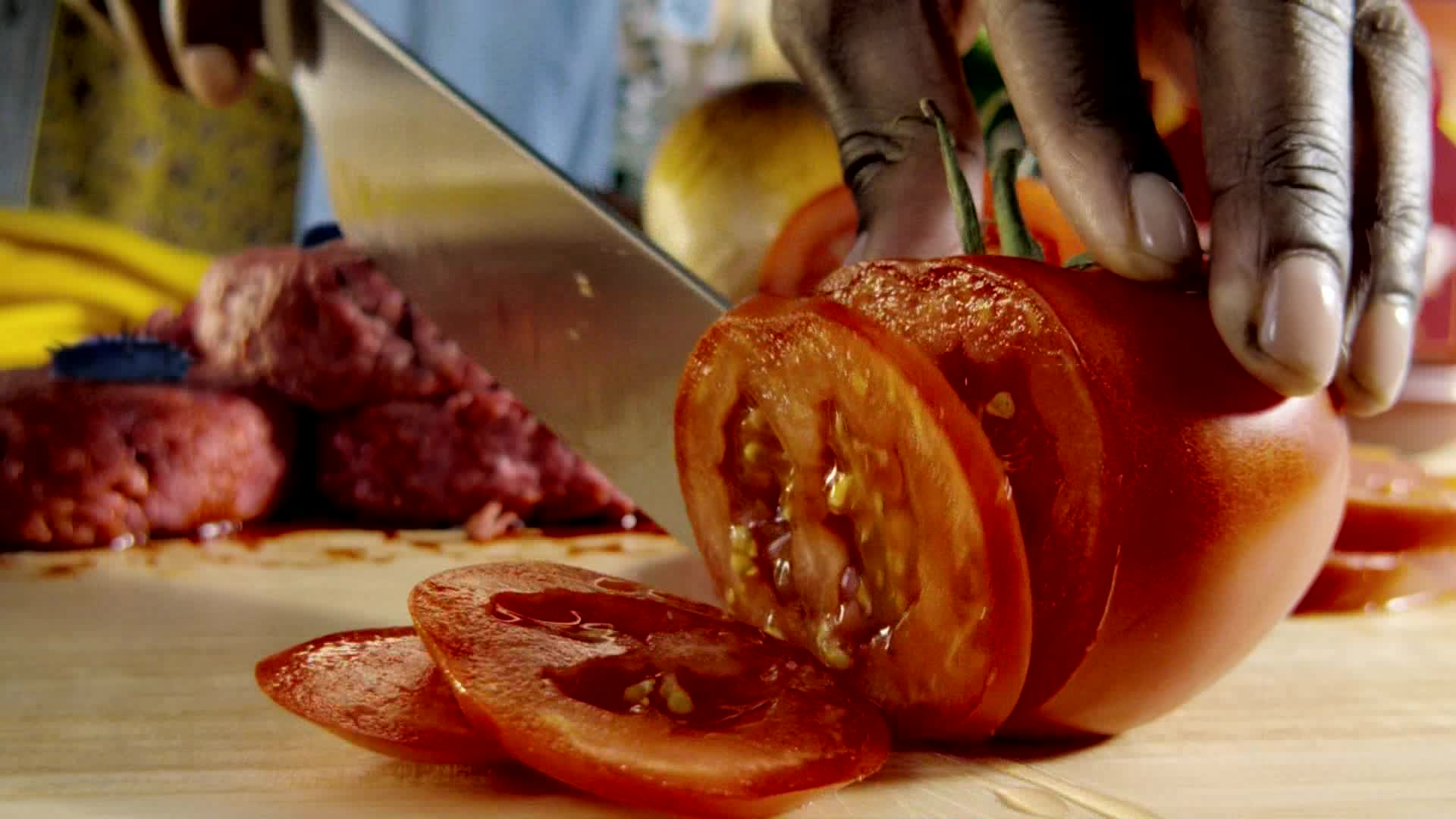 More than 46 million turkeys will be cooked this Thanksgiving holiday, according to the National Turkey Federation, but many families aren’t taking the specific actions needed to reduce their risk of foodborne illness. In an effort to help protect Americans from foodborne illness during the Thanksgiving season and throughout the year, the Ad Council is partnering with the U.S. Department of Agriculture (USDA)’s Food Safety and Inspection Service to launch new public service advertisements (PSAs) on behalf of their national Food Safe Families campaign.
Food poisoning, also called foodborne illness, is a serious public threat in the U.S. The CDC estimates that approximately 1 in 6 Americans (48 million people) suffer from foodborne illness each year, resulting in roughly 128,000 hospitalizations and 3,000 deaths. Serious illness can result from several risky time-saving practices pertaining to the preparation of the Thanksgiving meal, such as stuffing the turkey the night before, thawing the bird on the counter, and assuming that a turkey is done by its appearance rather than by using a food thermometer. These actions can endanger families by promoting the growth of harmful bacteria.

Created pro bono by ad agency Partner + Napier, the new English and Spanish language television, radio, print, outdoor and online PSAs aim to raise awareness about the risks of foodborne illness and educate consumers, especially parents, to take specific actions to reduce their personal risk through safe food- handling steps. Through depictions of dancing microbes, the campaign reminds consumers that the foodborne pathogens they can’t see can still hurt them, so it’s crucial to practice safe food handling behaviors in their kitchens. All campaign elements direct audiences to visit FoodSafety.gov where they can find more food safety resources.

“The pathogens that can make those you cook for sick cannot be seen, and that’s what we wanted to show viewers with these new PSAs,” explained Maria Malagon, Director of Food Safety Education at USDA. “The dancing microbes really capture the idea that what you can’t see can hurt you.”

For information and tips on preparing the Thanksgiving meal safely, consumers are encouraged to visit FoodSafety.gov or call the Food Safety Hotline at 1-800-535-4555, open weekdays from 10 a.m. to 4 p.m. ET and from 8 a.m. to 2 p.m. on Thanksgiving Day. Families can also access “Ask Karen,” an English and Spanish online database available 24/7 that answers specific questions related to preventing foodborne illnesses.

“Thanksgiving is a time to be especially careful in the kitchen since many people are preparing a meal they do not cook often and are cooking foods in larger quantities for more people,” said Lisa Sherman, President and CEO of the Ad Council. “Consumer education is critical to the prevention of food illness and our targeted outreach aims to motivate Americans to both learn and practice key steps which will keep their families healthy.”

“When we did our research on foodborne illnesses, the scientists described their motion as gyrating or dancing. We wanted to show people what they couldn’t normally see — this big germ dance party that could be happening on their food — and play up the tension between cute and creepy,” said Jason Marks, Executive Creative Director at Partners + Napier.

Since launch, the campaign has received nearly $100 million in donated media, and the campaign website Foodsafety.gov has educated more than 25 million visitors. Per the Ad Council model, the PSAs are distributed to media outlets nationwide and run in air time and space donated by the media.

Ad Council
The Ad Council is a private, non-profit organization with a rich history of marshaling volunteer talent from the advertising and media industries to deliver critical messages to the American public. To learn more about the Ad Council and its campaigns, visitwww.adcouncil.org, like us on Facebook, follow us on Twitter or view our PSAs on YouTube.

Partners + Napier
Partners + Napier NYC is a creative boutique that unites big ideas with real world application at a global scale. Led by a lean senior team, the agency specializes in building brands from the ground up, serving clients like Lufthansa Airlines, The Players’ Tribune, Capital One, and others. The group is part of Rochester-based Partners + Napier, an award-winning creative ideas agency with core strengths in brand strategy, advertising, digital marketing, shopper marketing, and content creation. The agency is part of global agency network Project: WorldWide. Find out more at www.pnyc.com.