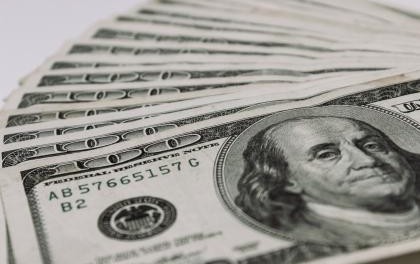 Today, Citizens Against Government Waste (CAGW) reacted with frustration and indignation after the U.S. Postal Service (USPS) released its third quarter financial report for fiscal year (FY) 2016. The agency’s net loss of $1.56 billion is a $981 million increase, or 167.4 percent, from the same period in FY 2015. The USPS has lost more than $50 billion over the past nine  years.

Postmaster General Megan J. Brennan said, “Despite the encouraging numbers, net losses continue to mount. Our results in the quarter further underscore the need for legislative reform that provides the organization with greater financial stability.” However, Brennan did not mention the inherent financial advantages USPS already possesses. A March 2015 report by Sonecon CEO Robert Shapiro found that USPS has an $18 billion advantage over similar private sector companies. Even with these enormous financial benefits, USPS remains a fiscal  laggard.

CAGW President Tom Schatz said, “The USPS is quick to point out supposed obstacles, while ignoring its exclusive advantages. As mail volume continues to decline, agency leaders persist in peddling the misguided belief that financial salvation lies in accounting gimmicks and starting new non-postal ventures. The USPS should focus solely on its letter mail products and not stray from its original mission. Non-postal pursuits will significantly compound the agency’s  woes.”

Citizens Against Government Waste is a nonpartisan, nonprofit organization dedicated to eliminating waste, fraud, abuse, and mismanagement in  government.