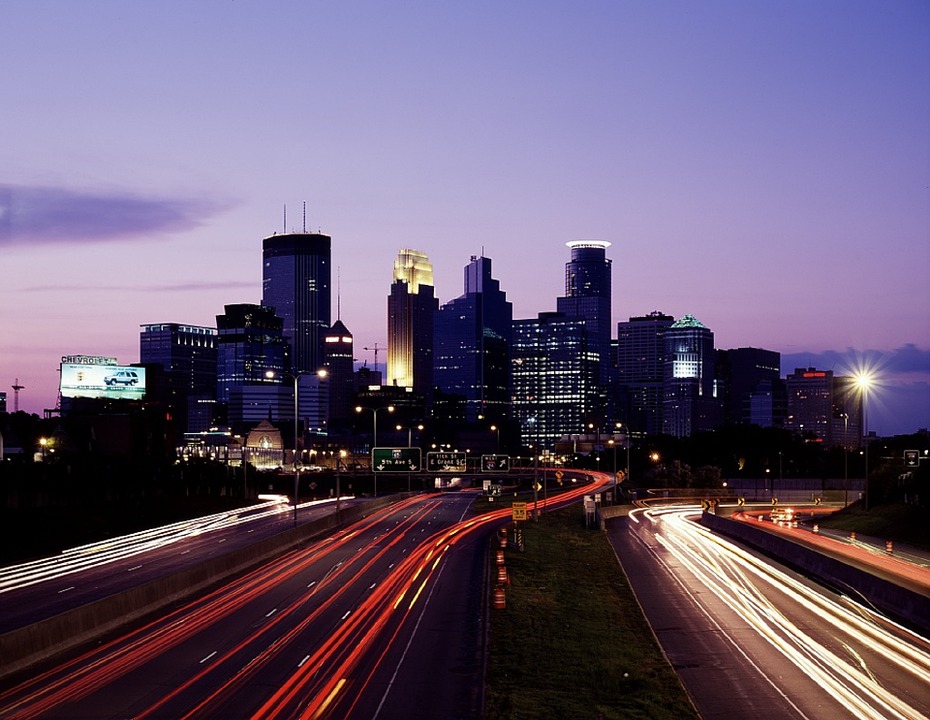 We’ve all been late to work — but some make tardiness more of a habit than others. According to a new CareerBuilder survey, when asked how often they come in late to work, 1 in 4 workers (25 percent) admitted they do it at least once a month — down from 29 percent last year — and more than 1 in 10 (12 percent) say it’s a weekly occurrence for  them.

More than 1,000 hiring and human resource managers (of which, 888 are in the private sector) and more than 800 workers in the private sector across industries participated in the nationwide survey, conducted online by The Harris Poll from November 28 and December 20,  2017.

Strangest Employee Excuses for Being  Late

It happens to the best of us: the alarm didn’t go off, the car wouldn’t start, the train was late — but some people have more unusual excuses for being late. When asked about the most outrageous excuses employees have given them for being late, employers shared the  following:

In general, the usual suspects are to blame for why employees are late to work: traffic (51 percent), oversleeping (31 percent), bad weather (28 percent), too tired to get out of bed (23 percent) and forgetting something (13  percent).

You might think it’s OK to be running a few minutes behind, but the majority of employers (60 percent) say they expect employees to be on time every day, and more than 2 in 5 (43 percent) have fired someone for being late – compared to 41 percent last year. By region, 48 percent of employers in the South say they have fired workers for being late, followed by those in the Midwest (45 percent), West (42 percent) and Northeast (38  percent).

Bye, Bye  9-5?
Perhaps to stay on employers’ good sides, 65 percent of workers who arrive late will stay later to make up for it – although that is down from 69 percent last year. Overall, workers want to move past 9-5. Sixty-three percent of workers say they believe working 9 to 5 is an antiquated practice, and 88 percent think start and end times should be  flexible.