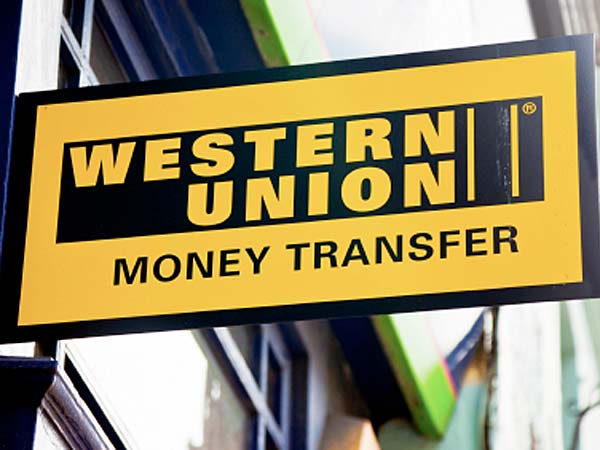 China Labor Watch issues statement in response to refusal by Western Union to send funds to China on behalf of the nonprofit organization:

On August 14, China Labor Watch (CLW) attempted to send $5,000 via Western Union to China for investigator fees. When our investigator went to receive the wired money in China, the bank told him that the funds had been frozen. CLW contacted Western Union to understand the reason for the freeze. Western Union said that in order to unfreeze the money, it required information about CLW’s funding sources as well as the contracts that CLW had signed with its investigators in China.

CLW explained to Western Union that its investigations are considered sensitive in China, and we cannot provide the contracts signed with our investigators. After about 10 minutes of conversation with CLW’s executive director, Li Qiang, Western Union said that it refuses to ever again wire money for CLW unless it receives copies of CLW contracts with funders and three investigators in China.

In the last 13 years, CLW has wired money via Western Union to China over 200 times, totaling about $500,000, for humanitarian aid and the funding of CLW investigations. During this period of time, wire transfers had all been successfully completed without Western Union demanding investigator contracts.