If your parked car gets dinged by another motorist in Portland, and you’re not there to witness it, there’s just a 50/50 chance that the responsible driver will leave a note with contact information. That’s according to the latest poll from PEMCO Insurance, which shows that 53 percent of drivers in Portland who hit parked cars say they always leave contact information, while 47 percent admit to leaving the scene without leaving a note.

But to the north in Washington, drivers who hit parked cars are significantly more likely to come clean, with two-thirds – 67 percent – reporting that they always leave their contact information if they’re responsible for the damage, the poll revealed.

The poll also found that, in general, drivers claim to be at least partially at fault for car accidents about half the time. 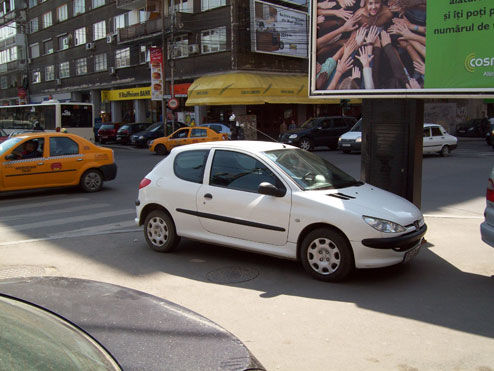 “We don’t know what to make of the difference between answers from Portland and Washington drivers. Maybe that’s best left to psychologists,” said Jon Osterberg , PEMCO spokesperson. “But if you ever are in a car crash, we recommend all drivers follow several important steps to ensure the best outcome for those involved.”

To learn more about the PEMCO Insurance Northwest Poll and to view a summary of the results, visit www.pemco.com/poll, where the public is invited to participate in an informal version of the poll and see how their own responses compare with those collected by FBK Research of Seattle in October 2012.