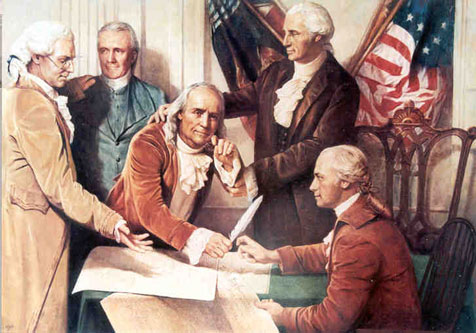 Candidates, do you have what it takes to be called a “statesman”? For statesmen are what America needs. We have no need of more panderers, slanderers, and philanderers, but of wise, skilled political leaders. Are you ready to answer the call?

In the political landscape of today we have a dearth of statesmen in Washington, D.C. and the state legislatures. We are most certainly missing statesmen in the White House and most of the governor’s mansions across America. A statesman, as defined above, is someone whose true north shines brightly, who uses the U.S. Constitution as his governmental guide and God as his moral and religious guide. We can find them throughout history, for we had an abundance of them at Independence Hall in 1776: George Washington, James Madison, Thomas Jefferson, John Adams, and Patrick Henry, and moving forward in history: Calvin Coolidge, Dwight D. Eisenhower, John F. Kennedy, and Ronald Reagan, and to modern times: Senator Mike Lee, Senator Ted Cruz, and Lt. Colonel Allen West (Ret.).

But America, we do have statesmen among us. We see them at school plays, at the ballpark, at the grocery store, at church, at political gatherings, running businesses and corporations, even leading out among the grassroots. America produces statesmen like crazy, but we tend to overlook them because the media is determined that we never find them. It is time to find them though, America is desperately in need of this type of leadership. 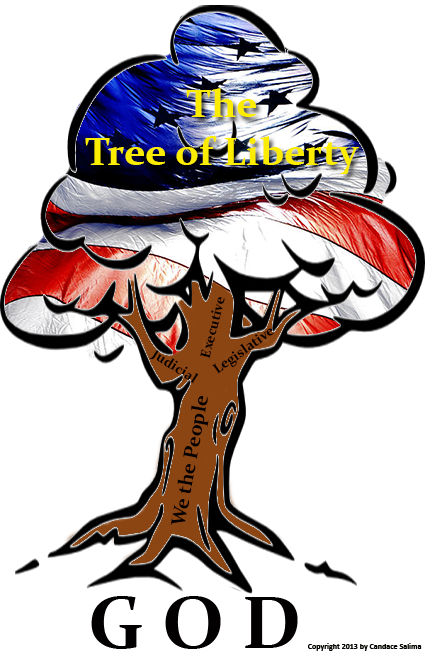 The American people have lost their sense of responsibility to the Republic, for with great power comes great responsibility. But the way the Founding Fathers framed our nation was like this: From God sprang We the People, and from us came the U.S. Government divided into the Legislative, Executive and Judicial branches, and with that came the United States of America. If one part of the tree dies, the whole tree of liberty dies. It requires each of us to accept our responsibility as American citizens, roll up our sleeves and work to get America back on track to a strong, prosperous nation. This can only happen with the combined efforts of We the People and Statesmen chosen from among us.

Statesmen emerge from all across the world, nor is it restricted to men. Yeah Samake comes to mind, as does Winston Churchill, and Margaret Thatcher. We see them rise to the top from wherever they are living, and we must seek them out. We have been given a charge to seek out good, honest, wise men to lead our nation. So here are a series of question to ask yourself when looking for a statesmen:

I’m certain there are many more questions out there, but this will get you started in whittling down the field of candidates for 2014. Two hundred statesmen, such as mentioned by StatesmenPAC, really will transform Congress and America. Begin your search for the statesman to represent you, and make sure they get elected in 2014.