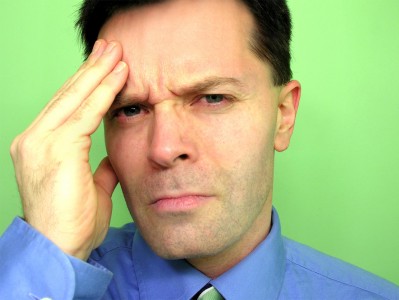 Kapta, a real-time strategy execution and goal alignment system for businesses, has released an infographic with details of over 300 interviews with CEOs conducted between July 2012 and July 2013. This data sheds light on the major concerns of Chief Executive Officers around the US and UK.

Kapta’s research includes the following information:
64 percent of CEOs interviewed said they do not have full control over their company’s direction

“There are lots of things that CEOs worry about,” said Alex Raymond, Kapta CEO. “What surprised us in our research was how little CEOs feel like they have control over their companies. It’s like the old adage – do you control your company or does your company control you? Our research shows that many CEOs don’t have the tools needed to fully manage their businesses.”

Kapta is a company management system.