Editor’s Note: One of the big recent political stories was the announcement by former Minnesota Governor Tim Pawlenty that he was endorsing Mitt Romney (R-MA) for president in 2012.  Not to be left out, Texas Governor Rick Perry got a major endorsement of his own from a rising star in the GOP.  This story originally appeared in the Los Angeles Times: 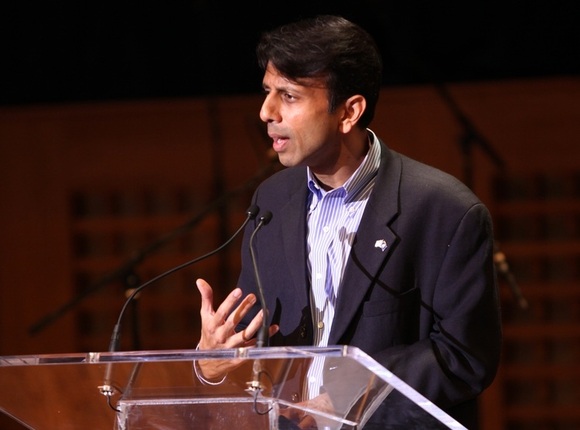 Tim Pawlenty is not the only one to endorse GOP candidates for the White house as Bobby Jindal chimes in.

Jindal, once seen as a rising GOP star, said in a statement that Perry’s “record on job creation simply cannot be beat.”

Jindal, first elected in 2007, is running for a second term this fall and faces no serious Democratic challenger… (read more)