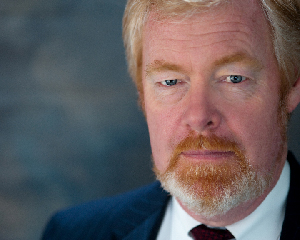 In his new book, Brent Bozell warns that conservatives “will never win again” and the days of America’s freedoms “are numbered” unless the crisis of media bias is acknowledged and addressed.
In “Collusion: How the Media Stole the 2012 Election,” Bozell issues his dire warning of what’s at stake if conservatives don’t wake up – and stand up:
“The press has tilted liberal for decades, has it not? Yes, but never have the news media performed as they did in 2012, and if conservatives don’t recognize this and commit themselves to changing the equation, they will not win again-at least not any time soon. With the real possibility that the days are numbered for this country’s freedoms, it is not just a problem, it is a crisis.”
Full Post.
All opinions expressed on USDR are those of the author and not necessarily those of US Daily Review.