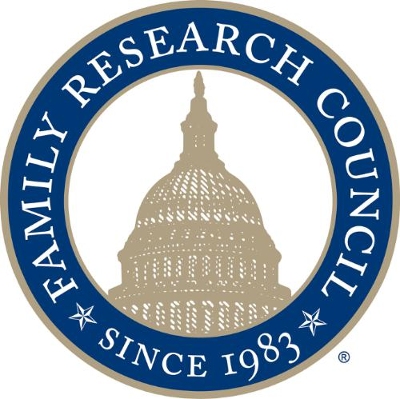 Family Research Council (FRC) dismissed as insufficient an amendment sponsored by Senators Rob Portman (R-OH) and Kelly Ayotte (R-NH) and adopted today by the U.S. Senate that is purported to protect religious freedoms under the “Employment Non-Discrimination Act” (ENDA), a bill that creates a special status for “sexual orientation” and “gender identity” in the workplace.

“The amendment added to ENDA today does virtually nothing to expand the already extremely narrow ‘religious exemption,’ and will do nothing to protect non-profits and businesses that operate from a faith perspective. Senators may be looking for political cover from this amendment, but ENDA removes the ability of non-profits, para-church ministries, and individual business owners to make their own decisions about appropriate conduct in the workplace. People’s religious freedom rights do not stop at their front door on their way to work, whether they are a business owner or employee. Senators concerned with religious freedom protections should oppose ENDA, as fundamentally bad public policy,” concluded Christensen.