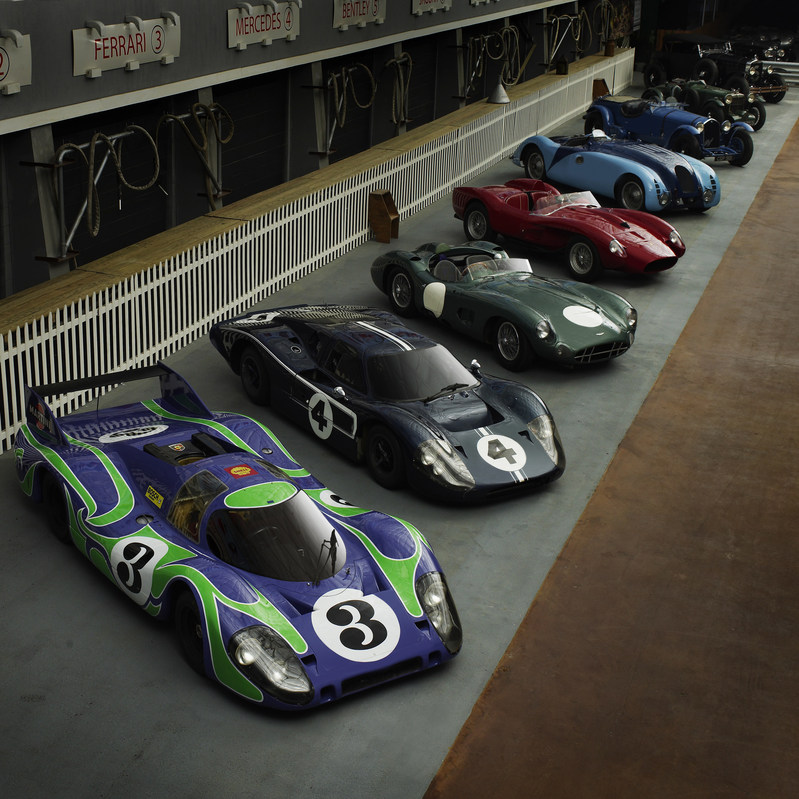 The Simeone Foundation Automotive Museum in Philadelphia – a collection of 65 rare and significant racing sports cars – has been selected as one of five finalists for the Octane Awards (formerly known as the International Historic Motoring Awards) 2017 “Museum of the Year.” This is the second time the museum has been selected for this top honor; it won the inaugural award in 2011, and previously has been awarded the organization’s “Car of the Year,” and “Book of the  Year.”

The other museums nominated are the Mullin Museum, Petersen Museum, and Barber Vintage Motorsports Museum in the United States; and Autoworld in  Belgium.

“We are honored to be considered for this prestigious award,” said Fred Simeone, executive director of the Simeone Museum. “The Octane Awards have become the Oscar® of historic worldwide motoring and we are humbled to be in the running to win ‘Museum of the Year’ for a second  time.”

The results will be announced at a black-tie ceremony at the Underglobe on the Southbank of the River Thames in London  on.

The Simeone Museum was previously awarded “Museum of the year” in 2011, the first year the honor was bestowed. In 2013, the museum was awarded “Publication of the Year” for The Stewardship of Historically Important Automobiles. One of the most significant cars in the collection, a 1964 Cobra Daytona Coupe, was selected as “Car of the Year” in  2014.

The Simeone Foundation Automotive Museum, located near the Philadelphia international Airport, is a 501(c)3 non-profit corporation and encompasses many of the most significant racing sports cars ever built. Since the museum opened in 2008, it has been internationally recognized for the quality of the collection’s automobiles, and the instructive nature of the displays. All of the cars have important historic meaning in the development of sports car road racing, from its beginnings to the 1970s. Recognition of the significance of some of the cars has recently been acknowledged in the New York Times, the Wall Street Journal, and a variety of automotive  publications.