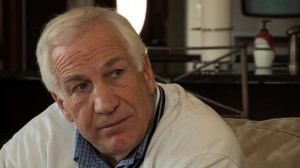 With the conviction of Jerry Sandusky of multiple counts of child sex abuse, concern about the safety of young people is at an all time high. The number of abused and neglected children in the U.S is shocking: an average of 4 youngsters die every day at the hands of abusers, according to the National Child Abuse and Neglect Data System. Many calls to Child Protective Service are made by clinicians. To help these busy clinicians better understand the many medical explanations for apparent physical signs of abuse – – and to help them recognize subtle manifestations of actual abuse, Pediatrics Consultant Live and Consultant Live feature short cases called “Child Abuse – or Mimic?” Key facts about real cases are presented, and a concise discussion is provided. Such cases include: