After spending six seasons in the NHL, Derek Boogaard earned a reputation for being one of the toughest professional hockey players in the league. When he died from an accidental overdose of prescription drugs in 2011, Boogaard showed signs of chronic traumatic encephalopathy, a brain ailment caused by repeated blows to the head, as well as a high level of alcohol in his blood.

On May 13th, The New York Times reported that a Chicago law firm filed a wrongful death lawsuit against the NHL, alleging that the league failed to keep Boogaard “reasonably safe” and to “refrain from causing addiction to controlled substances.” Among the substances that Boogaard allegedly struggled with were Oxycontin and Ambien. 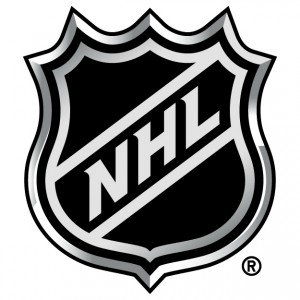 Boogaard received 40 prescriptions from the Minnesota Wild medical staff for pain medication during the 2008-2009 hockey season; more than 1,200 painkillers. At the time of his overdose, Boogaard was recovering from a concussion, one of dozens he is believed that have sustained during his professional hockey career. Boogaard is also believed to have been administered Toradol, a powerful masking agent from pain, in the final two years of his career.

”Professional athletes compete at a level where they need to be aware of the dangers they face for the sake of their health and career,” said Pax Prentiss, CEO of Passages Addiction Treatment Center. “Addiction to Prescription medication has steadily become one of the biggest health risks for people. Time and again, it seems that the perception among people is that if a doctor prescribes something, it is automatically safe. We offer pain management strategies at Passages that provide individual support outside of what the NHL has available.”