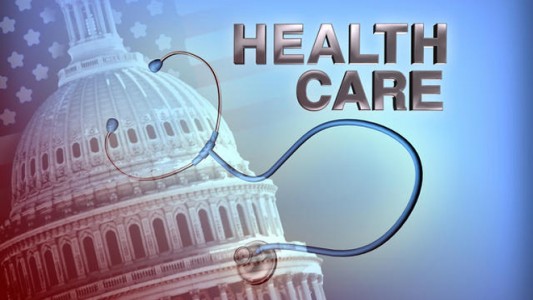 Many in the media insist on dismissing the problems with the Healthcare.gov website as mere “glitches.”

The term seems to trivialize the amount and severity of problems the Obamacare website is having. Software engineers have told CBS News the website is simply poorly designed.

“How do you tax people and force them to buy a product they don’t want at a website that doesn’t even work?,” Rep. Michele Bachmann (R-Minn.) asked on Fox News on Oct. 10.

Stories About Getting Back Together With Your Ex

ED 209 was a large, lethal – and flawed – law enforcement robot intended to ensure people comply with the law within a specific time frame (sometimes 20 seconds).

A demonstration of Ed’s talents (and failings) when he wasn’t really ready for deployment ended up causing quite a bit of damage.

After a fatality, Dick Jones, one of corporate executives responsible for ED’s development said, “I’m sure it’s only a glitch, a temporary setback.”