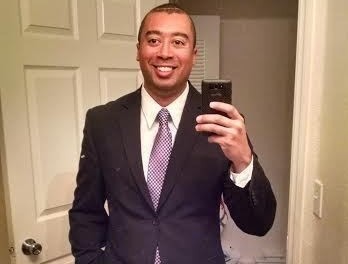 By Project RACE, Special for  USDR

Ryan Graham was 8-years-old in 1993 when he told a congressional committee in Washington, DC that he wanted a census category for himself and his little sister called “Multiracial.” He also represented millions of other children who are of biracial or multiracial heritage, as co-founder of Project RACE (Reclassify All Children  Equally).

The U.S. Bureau of the Census and the Office of Management and Budget (OMB) denied Ryan his wish. They invited him back when he was 12 to state his case again, but he was once again  denied.

Ryan is now 32 and is making his last attempt to have the government accept “multiracial” as a respectable term for children and adults like him. Ryan says, “My own government refers to me as ‘two or more races,’ ‘mixed’ or ‘some other race.’ I’m old enough to vote and make a difference in what people like me are called. We prefer the positive term ‘multiracial’ and once again ask the federal government to sanction the correct terminology for our entire  heritage.”

Project RACE is the national organization advocating for multiracial children, teens, adults and their  families.