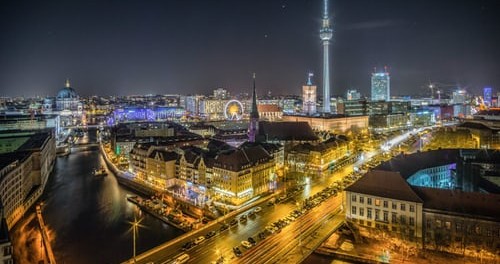 “In the Communist world, we see failure, technological backwardness, declining standards of health, even want of the most basic kind…” – Ronald Reagan, 1987

“Congratulations to President Xi and the Chinese people on the 70th Anniversary of the People’s Republic of China!” – Donald Trump, 2019

When Ronald Reagan visited Berlin in June of 1987, the 70th anniversary of the Bolshevik Revolution was only 7 months away. Despite multiple attempts by various advisors to remove the phrase for fear of it being too provocative, President Reagan boldly called on the new Russian Premier, Mikhail Gorbachev, to “tear down this wall”. Moreover, he also talked about the failures of communism, and the “armed guards and checkpoints” that enforced the Soviet restrictions on travel and basic human freedoms. He contrasted the economic prosperity of West Germany with the failures of the Communist East. He spoke about remaining resolute in the face of the Soviet threat while offering discussions and negotiation.

The contrast with today is stark. While the Soviet Union collapsed under the weight of its own oppression and the Berlin Wall was indeed torn down (although not by Mr. Gorbachev), China has risen as the new geopolitical foe. The Maoist revolution in China that brought the Chinese Communist Party to power also brought famine and oppression, killing tens of millions of people through starvation and malnutrition, exhaustive forced labor, and outright murder.

Today, the oppression still stands. Muslims in China are being “re-educated” in concentration camps; political dissidents are jailed and beaten. Liu Xiaobo won the Nobel Peace Prize for his non-violent advocacy of democratic principles; he died in a Chinese prison. The government has developed a “social credit” system, where the ability to buy and sell will be judged based on personal activities and social media activity. The Chinese government censors Google and other forms of media – including banning American cartoons that dare ridicule the oppressive regime.

It is against that backdrop that pro-democracy mass protests in Hong Kong have been held for the past several months, resulting in police beatings and incarceration of the marchers – much as what happened during previous such demonstrations on behalf of liberty. Under the “One Country, Two Systems” policy, citizens of Hong Kong enjoy broader economic and political freedom than do the citizens of mainland China. Free-market capitalist policies such as unilateral free trade have made Hong Kong one of the richest, most prosperous, and most productive economies in the world; it continues to top the charts in terms of economic freedom.

Yet the Communist Party continues to seek greater control over political freedom in Hong Kong, which has led to the protests, which the mainland government denigrates as “riots”. Rather than stand with the pro-freedom protestors as former President Reagan stood with Berliners and the Polish Solidarity movement, U.S. President Trump has echoed the Chinese rhetoric and issued congratulations on the anniversary of the establishment of the Communist regime in China; allegedly, he pledged to remain silent in return for the resumption of trade negotiations.

Which brings us to Daryl Morey, General Manager of the National Basketball Association’s Houston Rockets franchise. Morey offered what would seem to be a rather innocuous tweet, standing with the people in Hong Kong seeking democracy and freedom. Instead, his message created a firestorm, creating “China-NBA tension”. Immediately, the Chinese Basketball Association, led by former Rocket star Yao Ming, suspended all ties with the franchise. Rockets games will not be streamed in China, at least in the near future.

Morey’s boss, Rocket’s owner Tilman Fertitta, hastily released a statement that Morey “does NOT speak for the @HoustonRockets” (emphasis original). The NBA issued its own statement, which has a different message in the Chinese translation (the NBA says that its English statement is the official version). Rockets star James Harden also apologized to the Chinese. The NBA basically went on bended knee because the prospect of billions of dollars of profit trumps concern for human rights and self-determination.

Other reactions to Morey’s tweet have been supportive – Republican Senator Ted Cruz and his 2018 opponent, former Democratic Congressman Beto O’Rourke criticized the NBA’s response. O’Rourke was joined by fellow Democratic candidate for President Julian Castro. Sports commentators such as Clay Travis and Keith Olbermann have vilified the NBA and its response.

It is astounding – and sadly so – to see how taking a stand for democratic principles and against oppression has devolved from a point of pride to incitement for apology. NBA players and coaches are famously outspoken against injustice… when it costs them nothing. They are silent on this issue today, with generally-outspoken coach Steve Kerr calling it a merely “a bizarre international story“.

When the Berlin Wall stood as a stark symbol of oppression, President John F. Kennedy said that all free men and women were Berliners; President Reagan called for the destruction of that wall. Today, our government toasts the longevity of tyranny, and the NBA apologizes for supporting the values on which this nation was founded. 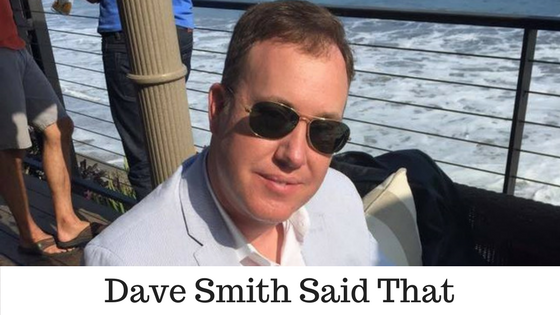