By ALEC, Special for USDR. 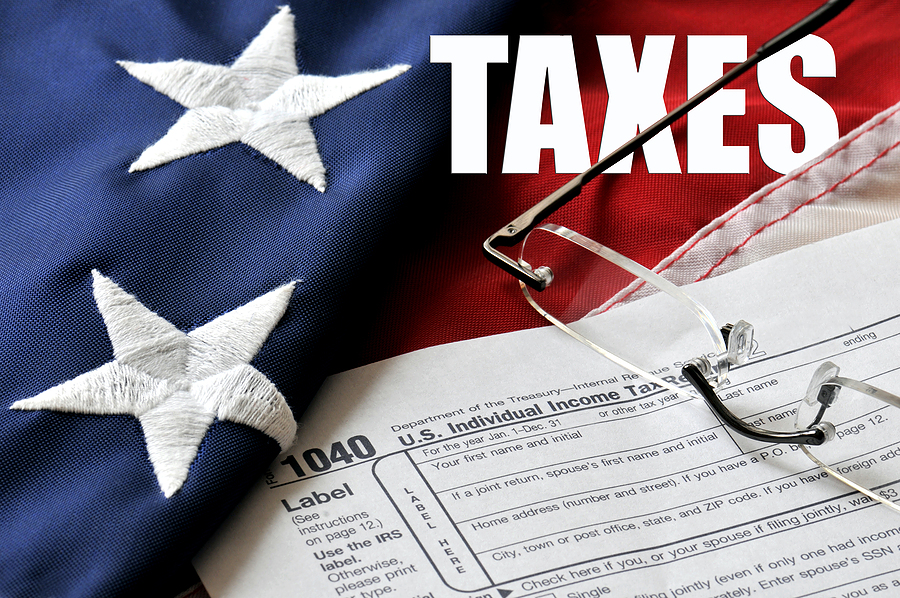 Eighteen states cut taxes in the 2013 legislative year, with some states enacting fundamental tax reform and others only slightly modifying their tax code, according to a new report by the American Legislative Exchange Council Center for State Fiscal Reform. The tax policy changes enacted by states reflect an emphasis on pro-growth reforms that encourage economic expansion and competition.

Of the 18 states that cut taxes during the 2013 legislative year, there were 25 cuts in specific tax categories. Nearly one quarter of the 25 tax cuts were to the personal income tax, followed by reductions to various state specific taxes and to the corporate income tax. Sales tax reductions were the least enacted form of tax cuts in 2013.

The states that significantly cut taxes during the 2013 legislative year are:

“There is growing consensus that taxes discourage competitiveness and economic growth, with taxes on income being among the worst,” said Jonathan Williams, co-author of the report and director of the American Legislative Exchange Council Center for State Fiscal Reform. “To enhance competitiveness, policymakers across America are looking for ways to reduce the cost of living, working, and doing business within their states.”

“Over the past ten years, the nine states with no personal income tax grew their population by 150 percent and saw their gross state product grow by 40 percent more than their high-tax counterparts,” said Ben Wilterdink, co-author of the report and a research analyst at the Center for State Fiscal Reform. “The data shows states that do not levy a personal income tax are outperforming their high-tax counterparts in just about every way.”