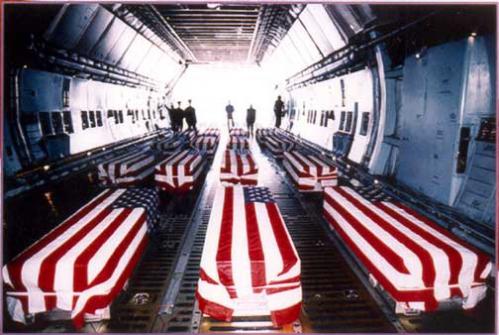 For every man and woman who has fallen on behalf of America, my eternal gratitude rests with you. Because of you we are alive and still free enough to fight this battle for America today. Because you were brave enough to push past the fear, brave enough to run into battle, brave enough to hold the line wherever you were called to do so, may God bless those left behind in their every righteous endeavor. And, may He enfold you in His arms and the eternal Balm of Gilead soothe the wounds and tears in your soul. Thank you for being an American soldier.

It is the heart and soul of the American soldier we are honoring today. A recent example of this spirit was epitomized on 11 September 2012 in the actions of Tyrone Woods and Glen Doherty in Benghazi, Libya. Retired U.S. Navy SEAL Tyrone Woods, along with two C.I.A. agents, responded to the multiple calls for rescue from the U.S. Consulate which was downgraded to a mission by the Obama Administration afterward.

Taking fire the entire time, Woods and his team rescued the thirty plus Americans still alive and the body of Air Force Captain Sean Smith (Ret.). By the time Woods returned to find Ambassador Chris Stevens, retired U.S. Navy SEAL Glen Doherty had joined him. They recovered the brutalized body of the Ambassador, and still under fire, and raced back to the C.I.A. Annex. Upon their arrival, Woods and Doherty raced to the roof of the Annex and began firing back at the terrorists from Ansar al Sharia. Taking mortar fire, the SEALs painted the targets, screaming for air support. Convinced that support was coming, they continued to fire at the enemy and paint the targets. They gave their last full measure of devotion to their nation, fighting to protect those who needed protecting. This, my friends, is the  heart and soul of the American soldier.

This is what we honor on Memorial Day in America. The American soldier that draws that line in the sand, fights when called upon, build things when needed, and answers the call of duty whenever needed; this is what we celebrate.

I have had ancestors fighting in every war America has ever fought, from the Revolutionary War to the current War on Terror. It is even said that my great-great-great grandfather was a bodyguard to General George Washington himself. Even to this day, I still have cousins fighting in the U.S. Military.

We at US Daily Review ask that while you enjoy your family time, BBQs and other fun times, stop and express your gratitude in honor of those who gave their last full measure of devotion to keep you free.