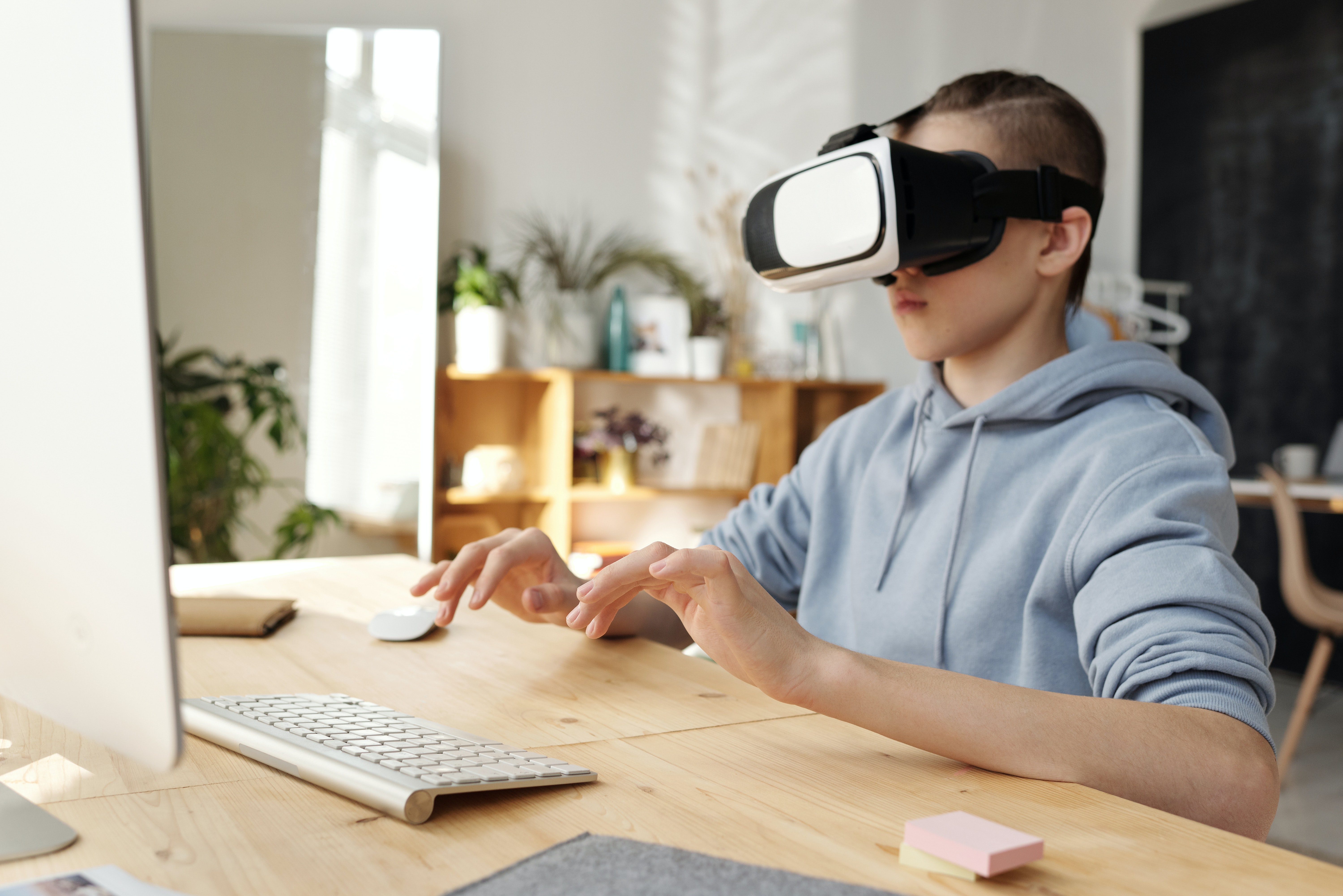 Online gaming is nothing new. The ability to play against real life opponents in real time is what makes internet-based games so much fun. While some people enjoy playing against “the game,” certain formats that allow you to test your skills against other gamers located around the globe is one of the things that makes online games so much fun.

Not all games translate well to the internet, though. While online poker is a favorite among a large number of people, other card games just simply aren’t as popular. That being said, there are several games that have taken to the internet that have found vast popularity that might surprise you.

Here are four such games that people love to play online.

Once thought to be a pastime only suitable on cruises, bingo has found a home on the internet in an increasingly popular online format. Online bingo appeals to people who love to dabble in gambling-based games but is also offered from websites that don’t require you to put down any money to play. In fact, no deposit bingo is a fun and interactive way to play this simple game that requires a lot of focus, an internet connection, and a bit of luck to win.

One online game that has taken the app world by storm is that of Golf Clash. Even people who don’t regularly golf in real life are having fun playing against opponents from around the world. Essentially, you go up against another player on one hole. Just as in real golf, the player who makes it in the hole in the fewest amount of shots is the winner. With an incredibly user-friendly interface and the ability to talk smack via cute emojis, Golf Clash is a real hole-in-one.

When this fun game was released back in 2009, it is unlikely that the small studio that designed and released it knew just how successful it would be. However, with the masterful reimaging of a classic board game with the addition of a social aspect, Words with Friends quickly became one of the most popular apps available. The app allows you to play with random players from around the world and even chat with them if you wish. As a game of skill and intellect, it is challenging enough to keep you engaged. It is also, though, so easy to use that even if you aren’t a master wordsmith, you can get hooked easily.

Another classic game that has been able to make a name for itself in the virtual world is that of UNO. Originally designed as a card game for anywhere from two to ten players, the objective of this particular game is to be the first player to get rid of all the cards in your hand. Prior to placing your last card down, you must first declare “UNO!”. Otherwise, you can’t win the game. The online version of the game has all sorts of fun twists. You can also choose to play with friends or with other online players.