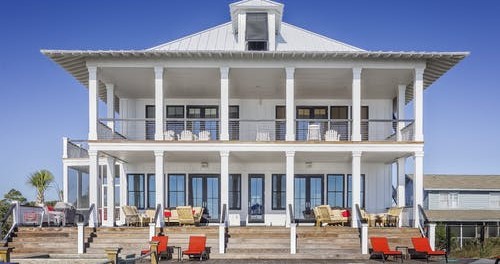 The number of home-sale agreements that fell through in June was the highest since March 2020, according to data compiled by Seattle-based Redfin Corp. Rising mortgage rates have forced some home buyers to walk away from deals, forcing many more to renegotiate their contracts. The number of homes that fell through in June was just over 60,000, making it the highest number since early Covid lockdowns.

Despite the rising number of offers, nearly 60000 US home sales fell through in June. That’s 14.9% higher than the same period last year and a year ago. This is an increase from the nearly 60000 home purchase agreements that fell through in May and June of last year, when the coronavirus pandemic caused a nationwide slowdown.

Due to these recent figures, the median price of existing homes fell last month, according to Redfin. While the national median price was 14.8% higher than in May 2021, this marked the lowest month in home sales for the year. In spite of the slowdown, the median home sale price has been rising for 123 consecutive months, just short of an all-time high.

All of this in response to the federal government’s multi-front fight against inflation. Centerpiece in those efforts are the rise in interest rates by the Federal Reserve, designed to cool the economy down in the hope of restoring balance and to bring down inflation.