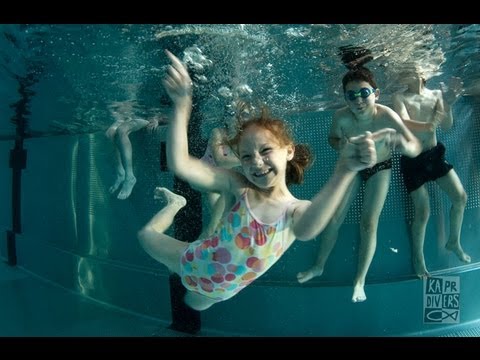 In anticipation of family gatherings around public and private pools during the Independence Day holiday, the U.S. Consumer Product Safety Commission’s (CPSC) Pool Safely campaign is reminding parents and children of the steps they should take to stay safe when spending time in or near the water. According to media reports and data compiled from USA Swimming, since Memorial Day this year, 72 children younger than 15 have tragically drowned in a swimming pool or spa.

The July 4th holiday has traditionally seen an increase in the number of pool and spa drownings, compared to an average week during the rest of the summer. According to data compiled from media reports by USASwimming Foundation, for the last three years, an average of 26 children drowned in pools and spas during the week of July 4th (June 30 through July 6). In 2013, 23 drownings were reported involving children younger than 15 during the week of the July 4 holiday; in 2012, 30 drownings were reported; and in 2011, there were 25 drownings reported.

“There are simple steps that families can take to create layers of protection and prevent child drownings,” said Acting Chairman Bob Adler. “Broken pool gates and fences need to be fixed; more adults need to be designated as Water Watchers; and more kids need to be signed up for swim lessons with certified swimming instructors.”

“Teaching your children how to swim, proper and constant adult supervision for children in and around the water, and providing basic water safety information while setting the ground rules with children regarding any body of water are extremely important,” said Olympic gold medalist and USA Swimming Foundation Ambassador Janet Evans. “I took the Pool Safely Pledge to reaffirm my commitment to being safer around the water, and I encourage all parents and families to do the same.”

Pool Safely is a national public education effort to reduce child drownings, near-drownings and entrapments in swimming pools and spas. For the second year, the campaign is focusing on populations most at risk of drowning: minorities and children under age 5.

CPSC reminds all families to take the following steps to ensure that their time at the pool is safe for everyone: