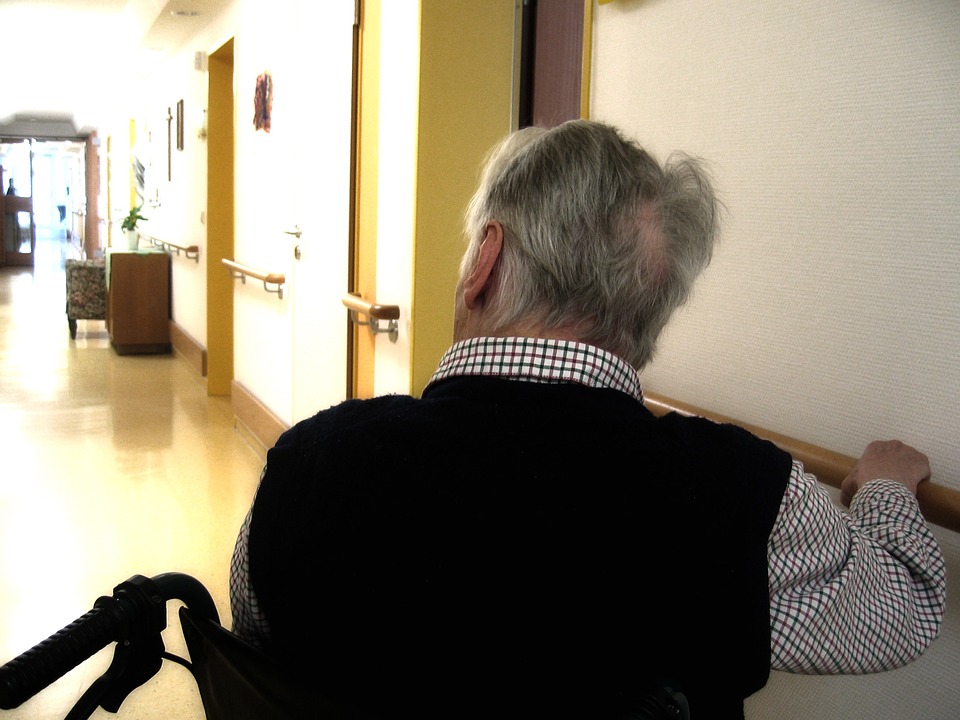 By Alzheimer’s Association, Special for  USDR

The Alzheimer’s Association, New York State Coalition applauds Governor Cuomo for his commitment to prevent elder abuse. In the State of the State priority announcement made Sunday, January 8, Governor Cuomo proposed creating an Elder Abuse Certification Program for bank employees to ensure they are best equipped to handle challenging and potential fraudulent  cases.

“The Coalition is the leading NYS advocate for support for all those affected by Alzheimer’s disease. The NYC Chapter, as part of the Coalition, looks forward to working with the Governor’s office and other local stakeholders to ensure this important program is successful,” said NYC Chapter Executive Director Christopher Smith. “Bank employees need the tools to understand the specific implications of dementia. We will work through the Coalition to ensure comprehensive dementia education is a key component of this training to protect our vulnerable seniors from further  abuse.”

Too often, individuals with Alzheimer’s disease and dementia are taken advantage of due to their reduced cognitive ability. Those with dementia may be unaware they are being exploited, and others may be embarrassed or do not want to report a family member, neighbor or caregiver. According to a 2016 New York State Office of Children and Family Services study, 80 percent of the perpetrators in such cases are known to the victim, including family members and friends. Thirty percent of reported victims of financial exploitation showed signs of dementia. Even more shocking is that only one in 44 cases is  reported.

There are more than 390,000 New York State residents living with Alzheimer’s disease and more than one million caregivers who support them. Nearly one in every three seniors who dies in the USA has Alzheimer’s or another  dementia.

Alzheimer’s  Association
The Alzheimer’s Association is the leading voluntary health organization in Alzheimer’s care, support and research. It is the largest nonprofit funder of Alzheimer’s research. The Association’s mission is to eliminate Alzheimer’s disease through the advancement of research; to provide and enhance care and support for all affected; and to reduce the risk of dementia through the promotion of brain health. Its vision is a world without Alzheimer’s. Visit alz.org or call  1-800-272-3900.