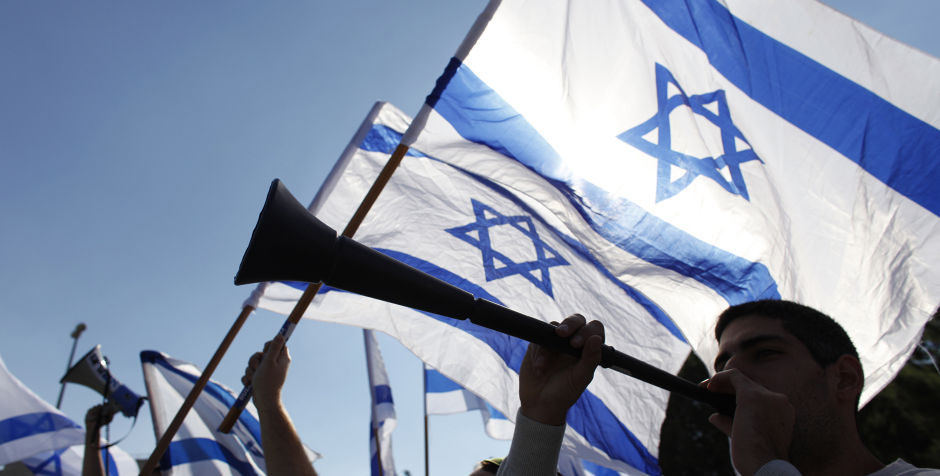 The American Center for Law & Justice (ACLJ) today called on a largeCalifornia graduate student union to reject a motion to launch an anti-Israel boycott at the University of California.

The United Automobile Workers (UAW) Local 2865 is comprised of over 12,000 graduate student employees. The union is scheduled to vote on December 4, 2014 to decide whether to join the Palestinian Boycott, Divestment, and Sanctions (BDS) movement – which calls for academic institutions and individual scholars to boycott activities and programs sponsored by Israeli universities.

“Academic boycotts of Israel are discriminatory and disgraceful,” said David French, Senior Counsel of the ACLJ. “The union is attempting to enlist its members in an unlawful, ideological crusade that will harm students, professors, and the university system itself.”

The ACLJ today sent letters to the University of California, the UAW, and the local chapter of the student union expressing concern about the planned vote – calling any move to join the boycott discriminatory action that is unacceptable.

The ACLJ contends that approving such a boycott is well outside the union’s traditional role of negotiating the terms and conditions of employment, would cause California graduate students to violate state law and university policies by openly discriminating in their work on the basis of national origin.

Compounding the discrimination, the union is calling on its members to teach anti-Israel propaganda in the classroom, violating the academic freedom of students and misappropriating state classroom time for an explicitly ideological (and extreme) agenda.

Academic boycotts of Israel have been rightly condemned across the ideological spectrum as inimical to academic freedom. The ACLJ is calling on the union to cancel its vote, or—if the vote is not canceled—for its members to reject unlawful discrimination.

Further, the ACLJ is calling on the University of California to take steps to ensure that Israeli scholars and students are fully protected from discrimination and calling on the UAW to take all available steps to block the inherently discriminatory actions of its local chapter.

Last month, the ACLJ was successful in getting the American Studies Association (ASA) to reverse course on its plan for an anti-Israelboycott. The ASA had planned to boycott Israeli academics and academic institutions at its annual meeting in Los Angeles. The ACLJ sent a letter detailing how enforcing the anti-Israel boycott would cause Westin Bonaventure Hotel & Suites, which was hosting the ASA convention, to discriminate on the basis of national origin, race, and religion in violation of California law. The ASA reversed course and changed its policy.

Led by Chief Counsel Jay Sekulow, the American Center for Law & Justice is headquartered in Washington, D.C. and online at aclj.org.