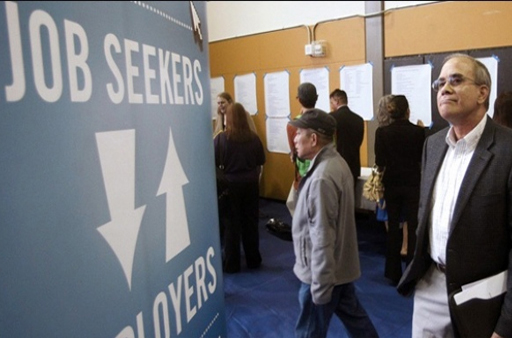 Rep. Kevin Brady (R-TX), Chairman of the Joint Economic Committee, commented on today’s Bureau of Labor Statistics (BLS) report showing that 288,000 nonfarm payroll jobs and 273,000 private payroll jobs were added in April, while the unemployment rate fell to 6.3%.
“For only the fifth time during this recovery, job gains along Main Street were higher than the average for other recoveries of the past half-century.  Finally we have a jobs report that is better than merely middling.”
“Regrettably the 0.4 percentage point fall in the unemployment rate was once again largely due to a 806,000 drop in the size of the labor force that helped to push the labor force participation rate down to 62.8%, tying a multi-decade low.”
“Four and half years after the recovery began we shouldn’t still be holding our breath to see if the monthly jobs report is another setback on the road to economic recovery.”
All opinions expressed on USDR are those of the author and not necessarily those of US Daily Review.