Governor Hickenlooper has signed the “Violence Against Pregnant Women Act” which could carry fines as little as $2,000 for drunk drivers who harm pregnant women, causing the deaths of their children.

Heather Surovik, whose son Brady Surovik was killed in a drunk driving accident just days from delivery, stated, “This is one of the most deceptive bills to be passed in Colorado.”

The bill offers minimal penalties for perpetrators of crimes against pregnant women, while repealing criminal abortion laws already on the books in Colorado.

“This bill has very little to do with justice for pregnant victims of crime in Colorado,” explained Surovik. “Planned Parenthood and other supporters of this new bill opposed my efforts to seek justice for my son’s death just a few months ago. Now they have passed a law that does very little for women like me, while at the same time protecting abortion providers and repealing laws that have been on the books for years.” 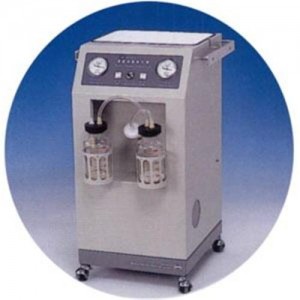 The new Crimes Against Pregnant Women act specifically reinforces that babies like Brady are not people, eliminates criminal liabilities for abortionists who kill women during an abortion (by repealing 18-6-102), allows surgical and chemical abortions to be performed on minors without parental consent (by amending 13-22-105), legalizes the sale of chemical abortion drugs to minors (with the amendment of 13-22-105 and repeal of 18-6-102), and allows doctors to operate clinics much like Kermit Gosnell’s Philadelphia “shop of horrors” by completely exempting them as long as they claim to be providing “medical services” (18-3.5-102).

“Under the current laws in Colorado, there was no justice for my son’s death, and HB 1154 could allow further harm to pregnant women,” concluded Heather. “The best way to seek protection for pregnant victims of violent crimes is with the Brady Amendment, which I am collecting signatures for right now. I am trying to pass the Brady amendment to be a voice for Brady.”