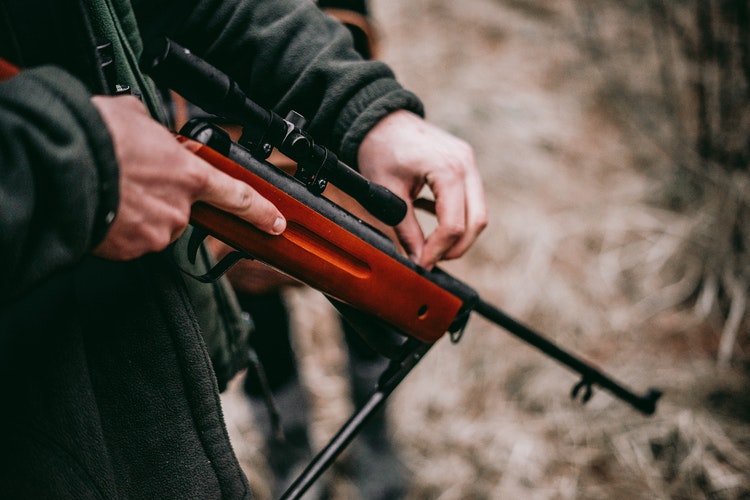 Today, 4 in 10 adults say they live in a gun-owned household. With more than 300 million firearms sold in the United States, gun culture continues to run deep. In fact, only 30% of citizens are gun owners, despite the rise of 500,000 gun advocates in  2017.

As a nation, the United States has an enduring connection to guns as shown on nearly every bumper sticker tagged with the second amendment which reads “A well-regulated militia, necessary to the security of a free state, and the right to keep and bear arms.” But the question often asked by the media is whether gun owners abusing their rights to bear arms? Evidence reveals this may be far from the  truth.

It’s no secret that mainstream media portray gun owners as foul-mouthed or unable to control their open weapons. In most cases, journalists focus on the number of people killed by guns and how many children get their hands on a poorly stored firearm, rather than acknowledge the individuals who’ve saved more lives using it. Despite the bias, law-abiding owners continue to have positive impacts on American society that often go  unreported.

Thirty-three percent of convicted felons admitted to being turned off, wounded, or captured by a gun-owning victim. Additionally, 69% of the interviewed criminals knew at least one other felon with similar experiences, according to a study by the U.S. Department of Justice. In fact, nearly 80% of criminals claim that they avoid homes that they believed to be armed as even a pistol can scare them off. This not only shows that 4 out of 5 burglars avoid potential gun-owned victims, but also reduce their risk of attempts within the same  neighborhoods.

Building a sense of  protection

You call 911 and expect the law enforcement to respond within seconds, however, 10 minutes is the average time it takes the police to respond. Most citizens don’t realize that the authorities cannot be everywhere at once. For those who live in remote areas, it can take as long as one hour for first responders to arrive. When a homeowner is legally armed and trained, their sense of security greatly  increases.

So what does gun ownership mean for America? Is it the freedom of rights to bear firearms just to harm others? No, it means that law-abiding citizens who carry firearms aim to make America a safer country. It also means that when a criminal knows you’re loaded with a firearm, you’ll be less likely to become their next  victim.