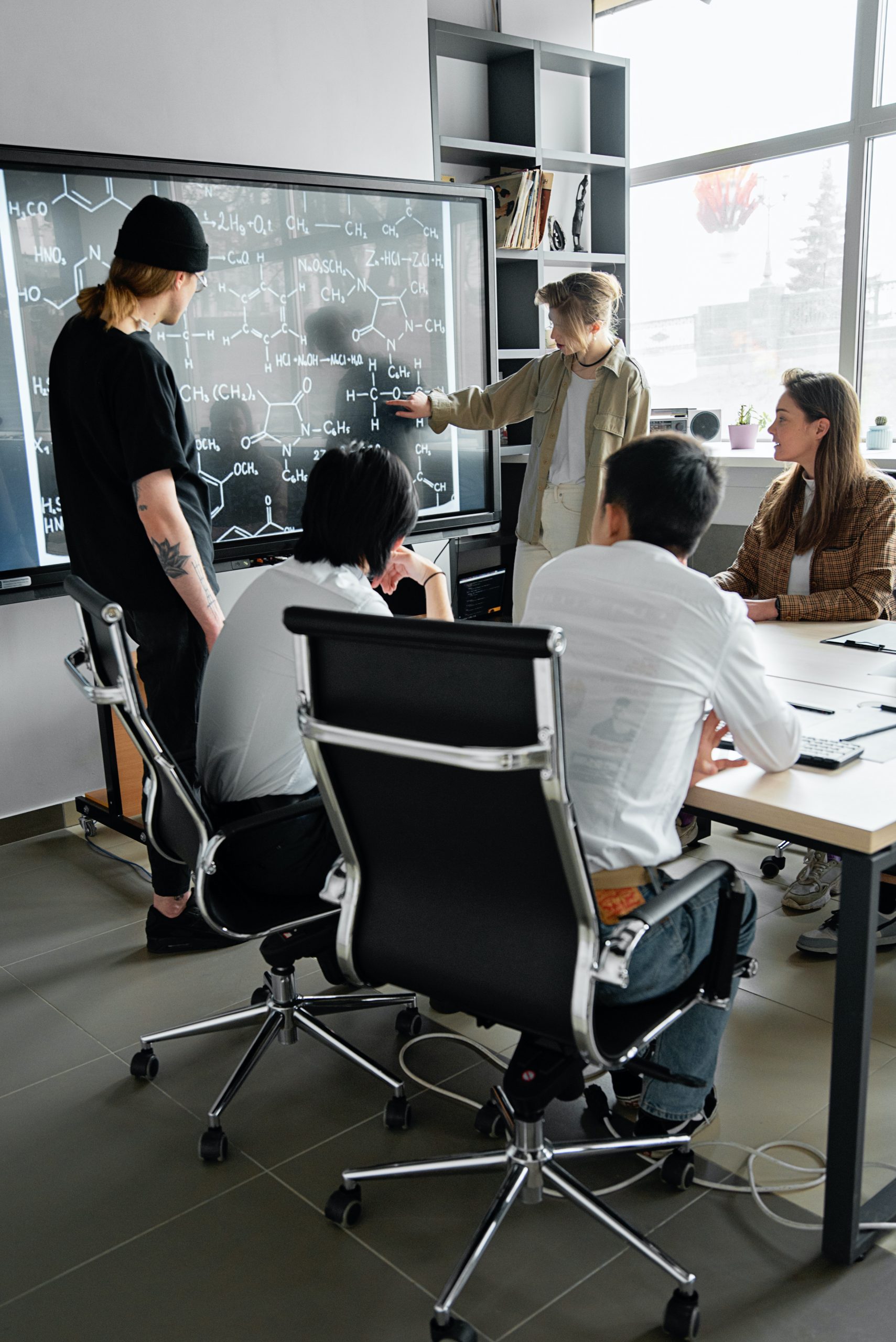 When creating a web application, software developers split their programming concerns into two categories – Backend and Frontend. While no web app would function without any of the two, they themselves differ greatly from each other.

To guarantee your web app is successful, it’s crucial to give proper attention to both frontend and backend during all stages of development – but what exactly is the difference between the two? Let’s go over both of the definitions as we try to explain each in detail.

Frontend, or what the end users actually interact with

Frontend is very often described simplistically as everything the end user sees when they interact with your app. While this definition is mostly true, frontend is also concerned with the way how it’s all displayed to the user.

Perhaps the largest part of the front end is building the user interface, or UI for short. The UI should display data to your users in a comprehensible way, and should also allow them to interact with it intuitively. Frontend is also about efficient data handling during user interaction, making sure there’s no hiccups on the user’s side.

In contrast to backend, users directly interact with the front end. All of its components are directly responsible for how your app will look, and how unproblematic it will be to use by your users. Everything “client-side” is frontend, including responsiveness of each element and their performance.

Frontend developers need to make sure that backend data is properly displayed to the end user in a correct way, including optimizing the app for different device sizes.

Backend – the core of each web application

In simple terms, backend is everything that’s server-side, i.e. what the user doesn’t interact with. This is where all of the data is stored and managed internally – your end users won’t have direct access to this, and will only be able to interact with it through frontend. This can include handling resources, managing files, accessing databases, and many more functionalities – the backbone of each web app.

There are different technologies used for building each of the parts. For example, in JavaScript (the most popular web programming technology these days) you can code frontend with React or Angular, while backends are usually built by Node.js developers.

Full stack in JavaScript – one language to rule them all

While backend and frontend are often thought of as separate, the differences between them get more and more blurred as new programming solutions are developed. The example of that is full stack development, which brings client-side and server-side layers together. Using a single programming language like JavaScript, all components of a web application can be brought together.

A major benefit of JavaScript in full stack development is its versatility. There are dozens of open-source libraries and full frameworks to be used in JavaScript, each of them serving a different purpose. With client-side processes made in React or Angular, the business logic using Node.js, and data access handled by Mongo DB, you could have a full web application running just on JavaScript.

Backend and frontend – two halves of the same walnut

Web development is changing with each passing day, and the definitions of frontend and backend get hazier and hazier. With practices like full stack, with all parts of the website developed in a single language, it can be difficult to distinguish between the layers.

Nevertheless, it’s clear to see that both server-side and client-side functionalities are equally important to your app’s success. Your app might have amazing backend features, but if your users won’t be able to properly interact with them through the frontend, it will all be for nothing.