By ISRA, Special for USDR 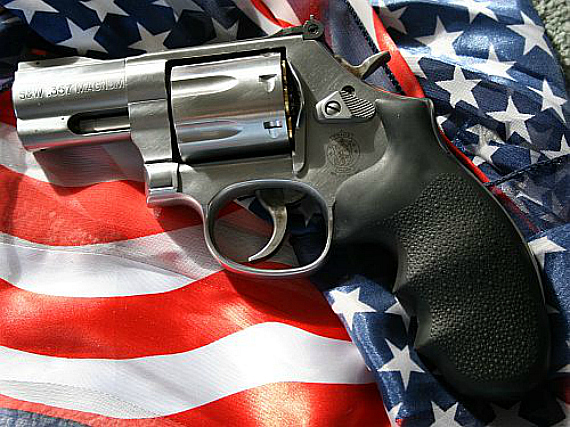 The ISRA is today congratulating Colorado voters for unseating a pair of gun control extremists from their state senate.  By way of a lot of hard work and determination, the organizers of the recall effort successfully educated voters on the issue and turned back a scheme by gun-grabbing New York Mayor Michael Bloomberg to derail the recall.  Tuesday was a red letter day for gun rights and should serve as a warning to those politicians everywhere who choose political expediency over protection of constitutional rights.,/p>

“Colorado voters realized that it was too dangerous to allow Senators Morse and Giron to remain in office,” commented ISRA Executive Director, Richard Pearson.  “Fortunately for Coloradoans, their state constitution allows voters to limit the damage done by incompetent legislators by way of the recall process.  Members of the Illinois General Assembly should be thankful that there is no recall provision in Illinois’ constitution because I have a whole long list of legislators that I’d like to put in the unemployment line.”

“Tuesday’s vote in Colorado puts every legislator in the country on notice that supporters of gun control will not go unchallenged,” continued Pearson. “Illinois legislators would do well to ponder their voting records – especially those votes cast late last session.”

The ISRA is the state’s leading advocate of safe, lawful and responsible firearms ownership.  For more than a century, the ISRA has represented the interests of millions of law-abiding Illinois firearm owners.