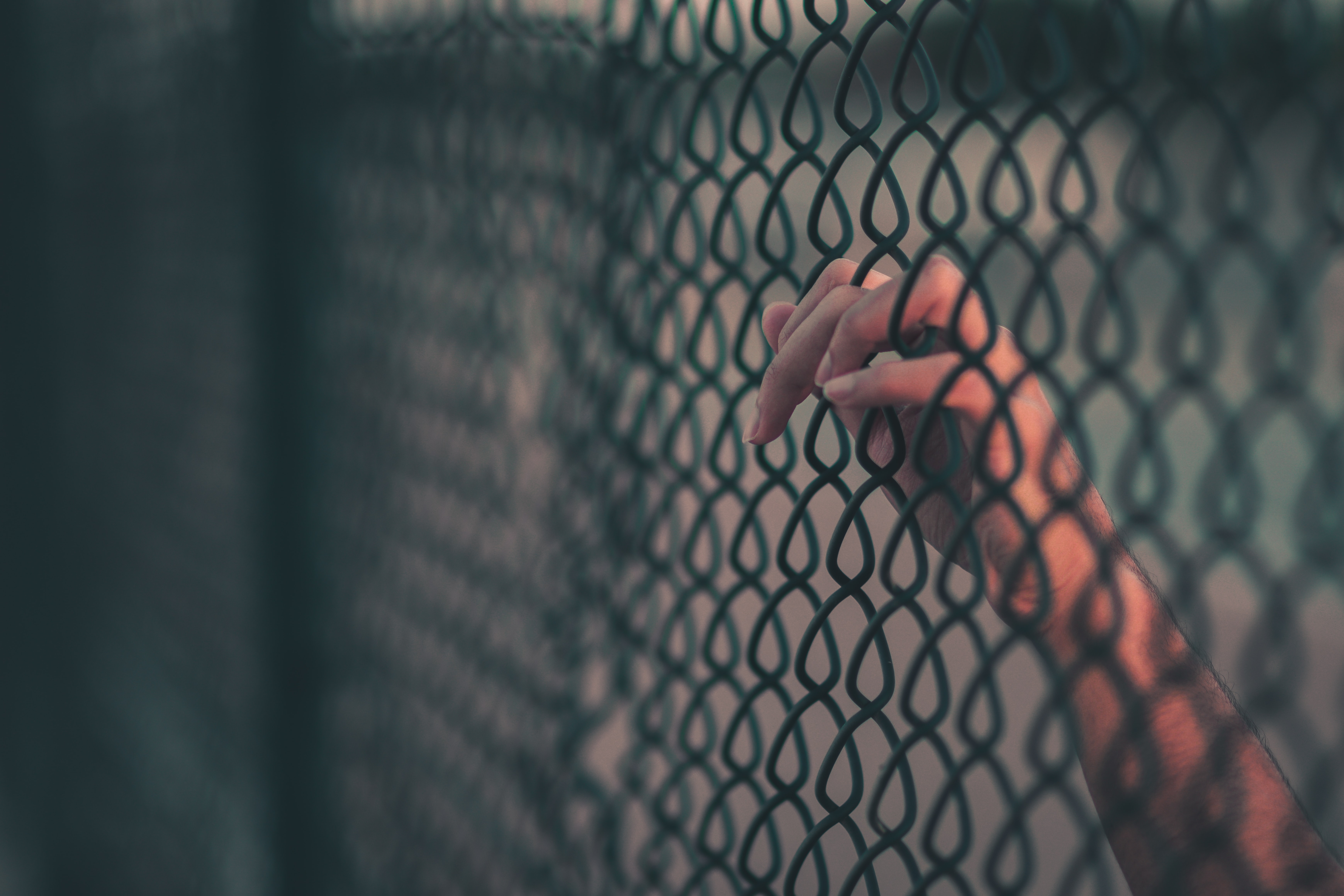 People that spend time in custody in a jail or prison may not be aware that there are things they need to avoid doing that may increase their time of incarceration. There is always more information that can be used against a person who is locked up, and many times, the locked-up person unwittingly gives out information that may harm him or her later on. This article will address three things that persons who are locked up should avoid doing lest they get more jail or prison time. In many cases, the information might seem harmless but can be misconstrued or twisted to the person’s disadvantage.

Information for Inmates to Be Aware Of

Whenever inmates use the telephone inside the prison or jail, they should be aware that their conversations are being recorded and monitored and the conversations could be used against them. The only conversations that are protected in such cases are between the inmate and the criminal lawyers that may be assigned to represent him or her. The lawyers representing the inmate may be able to get him or her released if it can be proved that the inmate is innocent even after being convicted. The inmate can also possibly get the charges expunged, although if the charge is a felony, it will be more difficult.

While incarcerated, inmates should avoid talking among each other about any crimes that they may have committed or have been accused of committing. Such information can come back to haunt the inmate later on if the wrong person gets the information and uses it. This would include the information discussed with the police, correctional officers, jail or prison officials, and certain information that might be discussed with others locked up. Persons that an inmate speaks to could be potential witnesses against them if an issue should arise to give the inmate more prison time. Prisoners should also be aware that unless granted some type of immunity, they do not have to provide self-incriminating evidence in a prison disciplinary hearing.

While the First Amendment guarantees the rights of all, including prisoners, to send and receive mail, they should realize that prison officials can open the mail at their discretion. The best thing for a prisoner or jailed person to do is to discuss anything pertaining to the crime he or she is accused of with his or her attorney only. This is true whether by phone, in-person discussion, or mail, and the information will then be protected. As soon as the inmate or jailed person talks to his or her attorney, the attorney can advise the person on what to say or not say around other persons. His Fifth Amendment rights are protected.

A good thing for an incarcerated person to keep in mind is to simply not discuss anything with anyone while locked up, and if there is anything to talk about pertaining to his or her case, let it be with the attorney. Even when discussing things with a prison or jail chaplain, there are instances where information discussed with that professional might not remain privileged, especially if the matter is not related to a religious or personal discussion. The Miranda law certainly will work to the advantage of the locked-up person where he or she is told about the right to remain silent.