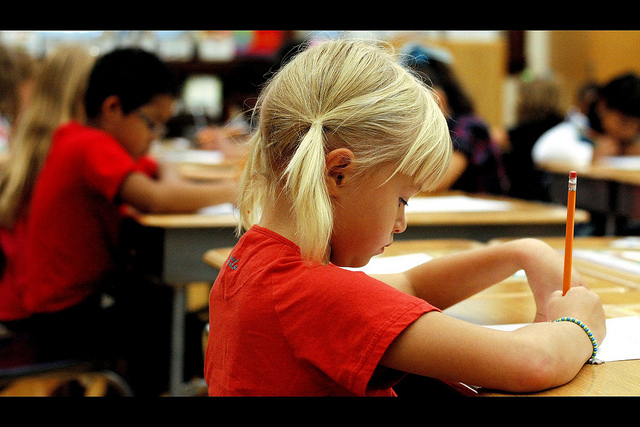 With school session starting up, Alliant Credit Union is encouraging Chicago students to start saving early by entering in its National Education Program, through which it will be awarding nine members computer gift cards ranging between $250 and $1,000.

Applying for Alliant’s National Education Program is simple. Students between the ages of five and 17 can fill out the application. Applicants must attach a photo diary, video, painting or written essay describing what they want to be when they grow up and how a computer would enrich their education.

Additionally, all applicants must be Alliant members in good standing and have an Alliant savings account in their names. The credit union is focused on designing creative initiatives to promote financial literacy in their communities.

“Credit unions are beneficial not only to members, but the communities they serve,” stated Casey Bond, managing editor of GOBankingRates. “Alliant Credit Union is a great example, demonstrating their commitment to the financial well-being of Chicago’s students.”

Alliant Credit Union of Chicago, Ill., founded in 1935, is an independently operated financial cooperative. Alliant is the largest credit union in Illinoisand the sixth largest in the nation, based on assets and deposits.

The deadline to receive mailed applications is Aug. 22, 2014.