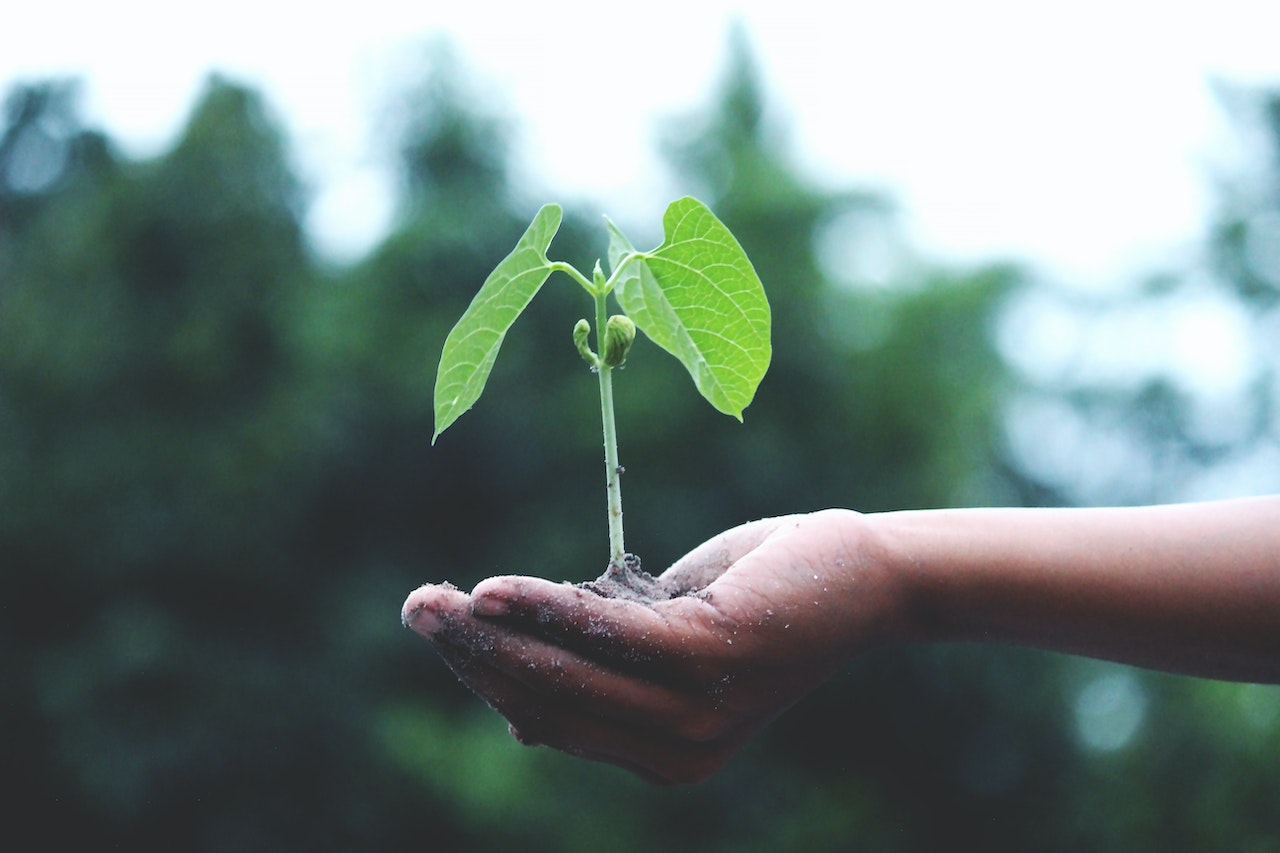 In spite of today’s seemingly unbridgeable societal divide, there is good reason to conclude that on some key issues, those of moderate conservative sensibilities can make common cause with moderate liberals, who, while often voting with or paying lip service to extreme Progressive programs, are less than comfortable with some, and open to constructive discussion. One of the most important such issues is that of climate change theory, which, if carried to its advocated remedial extremes, can destroy our civilization, and at a minimum suck trillions out of the economy. No one should wish this if not necessary. Accordingly, citizens of good faith can reason together on a couple of key, accessible factual issues. Was our world climate hotter in recent epochs? If so, today’s warming may be mostly caused naturally, and without adverse impact. Indeed, if the world subsequently cooled after these warm periods, and civilization suffered by cooling, not warming, perhaps we should be chastened at the prospect of ending a warm period.  Secondly, is there a basis to conclude that the warming hypothesis linked to carbon dioxide is greatly overstated? As we will discuss, there is no certainty as to whether and how much the effect of carbon dioxide is “amplified”. If on paper doubling of CO2 causes only about 1.1 degree Centigrade increase, and if the great heating predicted is based on the hypothesis that this modest increase is amplified by uncertain cloud formation, doesn’t our proposed trillions of expenditure rest on an hypothesis still subject to debate? Yes, it does. Finally, even if the hypothesis is proven, will proposed trillions stop the predicted warming? Answer: barely at all, it appears. These issues can be studied and discussed, and perhaps we will leave a sound society for future generations.

Kevin Price introduces Price of Business show recurring guest, John D. O’Connor. O’Connor was the famed attorney of Watergate’s “Deep Throat.
According to PostGateBook.com “O’Connor served as an Assistant U.S. Attorney in Northern California from 1974-1979, representing the United States in both criminal and civil cases. Among his interesting assignments have been representation of the government during the OPEC oil embargo of the 1970s; writing Fifth Amendment and “state of mind” briefs for the prosecution in United States v. Patricia Hearst; representing the FDIC, FSLC and RTC during the savings and loan crisis of the late 1980s and early 1990s; representing California Attorney General Dan Lungren in campaign-related litigation; defending R.J. Reynolds Tobacco in significant smoking and health litigation; representing Coach Don Nelson in litigation with Dallas Mavericks owner Mark Cuban; and representing W. Mark Felt regarding the revelation of his identity as Deep Throat.”