Next year, a quarter century would have passed since the bloody crackdown of a student led pro-democracy movement in Tiananmen in 1989 that spread to all of China with broad international support.  We call for freedom loving people all over the world to stand with the lone protester who stopped a column of tanks; and to document the crimes of Chinese communist party.

“We shall have a show of force in one year,” said Hu Ping , member of Friends of Liu Xiaobo.

– STAND WITH THE TANKMAN (http://www.democracyforchinafund.org/tankman)

Add your name and stand behind the Tankman whose identity is still unknown – and the thousands of others who have stood for democracy, or silently disappeared into China’s vast jail and prison system. 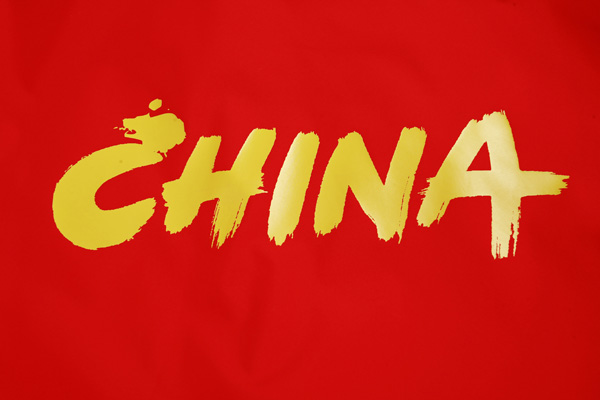 The literal meaning of the website is “making a list.”  Almost all influential liberal thinkers and activists are blacklisted by the Chinese government.  We are making a list of Chinese communist evildoers.  The Black Book of Communism has shown a mounting death toll in little over half century of communist rule — 25 million in the former Soviet Union, 65 million in China, and on and on. We launch LAQINGDAN.NET to gather names and details of the crime, terror, and repression of the past and the present for a better tomorrow when transitional justice is served for a free and democratic China.

“You can not hide behind the veil of ‘following orders,'” says Shen Tong , former student activist in ’89, now a technology entrepreneur.

2010 Nobel Peace Laureate Liu Xiaobo is serving a long prison sentence for his call for Chinese constitutional rights. His wifeLiu Xia has been under house arrest since the the Nobel announcement.

Liu Xiaobo has become a symbol and a leading figure in China’s democratic struggle.  He should receive the same attention and support from the world and from his compatriots as his fellow Nobel Laureates Nelson Mandela, Vaclav Havel , Kim Dae-Jung , and Aung San Suu Kyi , that is the mission of the Friends of Liu Xiaobo.