By the Institute for Energy Research, Special for USDR. 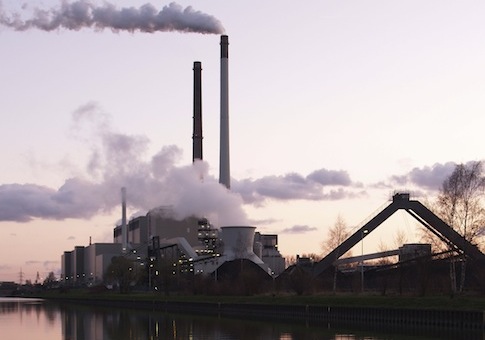 The Institute for Energy Research released today a report assessing the implications of the federal government’s anti-coal policies. The report, “Protect the American People: Moratorium on Coal Plant Closures Essential,” was co-authored by Dr. Roger Bezdek and Dr. Frank Clemente and comes in the wake of the EPA’s newly proposed greenhouse gas regulations, which will force electricity providers to reduce their emissions of carbon dioxide.

“This report offers fact-based evidence to illustrate why the United States should not abandon coal as a primary source for electricity. The EPA’s latest proposal will send electricity prices through the roof—inflicting the most harm on the elderly, the poor, those on fixed incomes, businesses, families, schools, and hospitals. I compliment Dr. Bezdek and Dr. Clemente for bringing these issues to light,” IER President Thomas Pyle said upon release of the study.

“Our electric grid has been called the most complex machine ever made. When Americans flip a switch they expect their lights to come on. During the hot summer months they can count on their air conditioning to cool their homes. The Obama administration’s anti-coal policies threaten our electric grid and our way of life by promoting policies that deliberately cut one of our most abundant, affordable, and reliable sources of electricity. This report should serve as a wake up call that their policies are already having profound impacts, and when combined with a flurry of new regulations, the way forward for Americans may include an electric system that is not there when we need it,” added Pyle.

The report calls for an immediate moratorium on closure of coal plants to protect reliability, maintain affordability and security of our energy system for families and businesses. Key findings include: