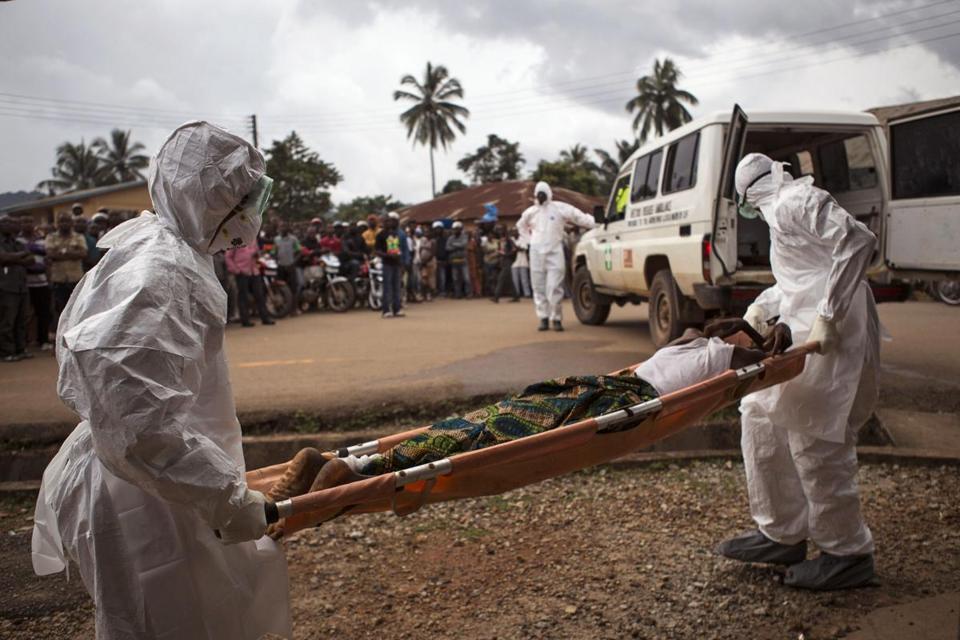 Another week and thousands more are dead, dying or recently infected with the Ebola virus. Volunteers are stepping up to assist aide workers. The US is sending financial support and wealthy people like Mark Zuckerberg are donating millions of dollars in hopes of helping stop the virus from spreading. The world is currently re-thinking about disease prevention protocols—specifically the US—after Dallas nurse, Nina Pham was infected following treating Eric Duncan.

There is hope, despite the World Health Organization announcing a 20% increase in Ebola’s fatality rate, jumping from 50% to 70%. It has taken over seven months of hell on earth in West Africa, but people around the world are finally waking up to the dire situation that is facing all of us on this planet. The most disturbing is that the longer this virus remains out of control, the more likely it will mutate and become transmittable by air. However, vaccines are in the works, and if you have stocks in bio-technology you are benefiting from this health crisis.

As a businesswoman, I am always on the lookout for opportunities where others see none, no matter the circumstances. It has benefited me graciously in life. Thinking positively is one of the key characteristics necessary to going beyond your successes in order to achieve victory over any of your business objectives. Positive thinking does not solve problems, but it sure does put you in a better mindset in order to deal with them. Worrying and fear are crippling and useless states of thinking and are destructive, especially in situations such as the Ebola outbreak. What is required in this health crisis is action. Everyone must act, not just officials in charge of stopping this disease from spreading. We must each be responsible for our own health and be mindful of our daily actions. That’s one reason why the virus has gotten so severe. No one was educated about the disease, and people weren’t doing anything about it for the longest time. Now, it is a state of deal or die. If the Ebola virus had been treated as a business problem, it would already be solved and thousands saved from suffering. Unfortunately, when money is not involved and no one benefits (let alone risks their own life) it is harder to find ways to motivate people to solve problems that they do not consider their own, but this problem is everyone’s problem. I think the world is finally starting to understand that. My only question is how long will it take before people realize that when one person suffers we all suffer?