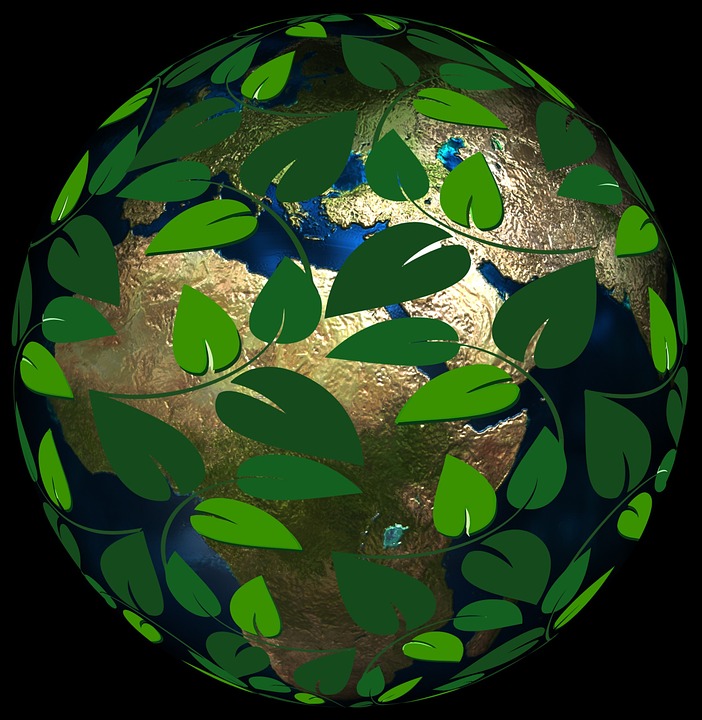 By National League of Cities, Special for  USDR

“Cities have already taken bold action to reduce greenhouse gas emissions and prepare our communities for extreme weather events, and we stand ready to continue this work. Nonetheless, our efforts to promote resilient communities and enhance public health would only be complemented by a strong federal-local partnership. We believe today’s executive order undermines this partnership, imperils the health of our citizens and threatens our environment. Rolling back federal actions designed to protect the environment will have impacts to local economies, public health and public  safety.”

“Local leaders are on the front lines of the fight against climate change every day, and we will continue to advocate for ambitious policies that address this global crisis, spur action at the local level and support our cities. Cities will continue to lead on fighting climate change, protecting public health and promoting a safer, cleaner planet — even if Washington will  not.”

About the National League of  Cities

The National League of Cities (NLC) is dedicated to helping city leaders build better communities. NLC is a resource and advocate for 19,000 cities, towns and villages, representing more than 218 million Americans.  www.nlc.org