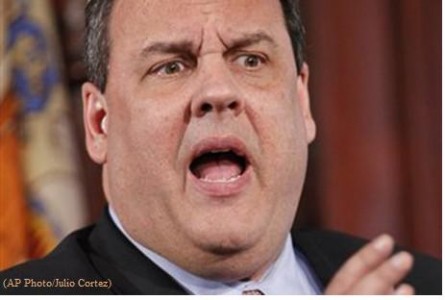 A New Jersey Democrat leading the investigation into traffic jams orchestrated by Gov. Chris Christie’s aides says his committee will look into a new allegation of political retribution by the Republican administration.