European power prices fell 12% month on month in May and were down nearly 26% year on year, Platts’ data shows. The average cost of power in continental Europe, as indicated by the Platts’ Continental (CONTI) Power Index, a demand-weighted baseload average of day-ahead contracts assessed in Germany, Switzerland, France, Belgium and the Netherlands, was 43.28 euros (Eur) per megawatt hour (/MWh) in May compared to Eur49.37/MWh in April and Eur58.51/MWh in May 2011. 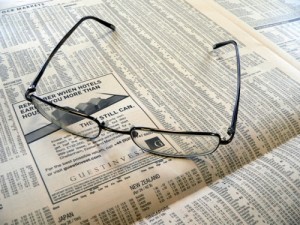 Meanwhile natural gas prices at continental Europe’s most liquid trading hub, the Dutch Title Transfer Facility (TTF), dipped 2.7% in May from April, according to Platts’ assessments, though they rose by 5.2% on a year-on-year basis.

The average cost of day-ahead natural gas on the Dutch TTF edged down to Eur24.15/MWh in May from Eur24.81/MWh in April, the Platts price assessments show. The year-ago May 2011 average price was Eur22.96/MWh.

“European power and gas price movements in May were pressured by differing factors,” said Platts editor Henry Edwardes-Evans.  “Last year European power was buoyed by Germany’s decision to close nuclear reactors, but oversupply and weak demand have since re-asserted themselves. Natural gas has been shielded to some extent from demand weakness by its link to global oil, although we’ve witnessed some significant price declines in recent weeks, again due to slack demand and comfortable supply margins.”

* All figures are monthly averages of day-ahead contract prices as determined between buyer and seller in the open market and assessed by Platts.